National
“Won’t somebody think of the children!” ask institutions that covered up decades of child abuse
August 25, 2020

WRITTEN BY
Joel Kennedy
For The Chaser 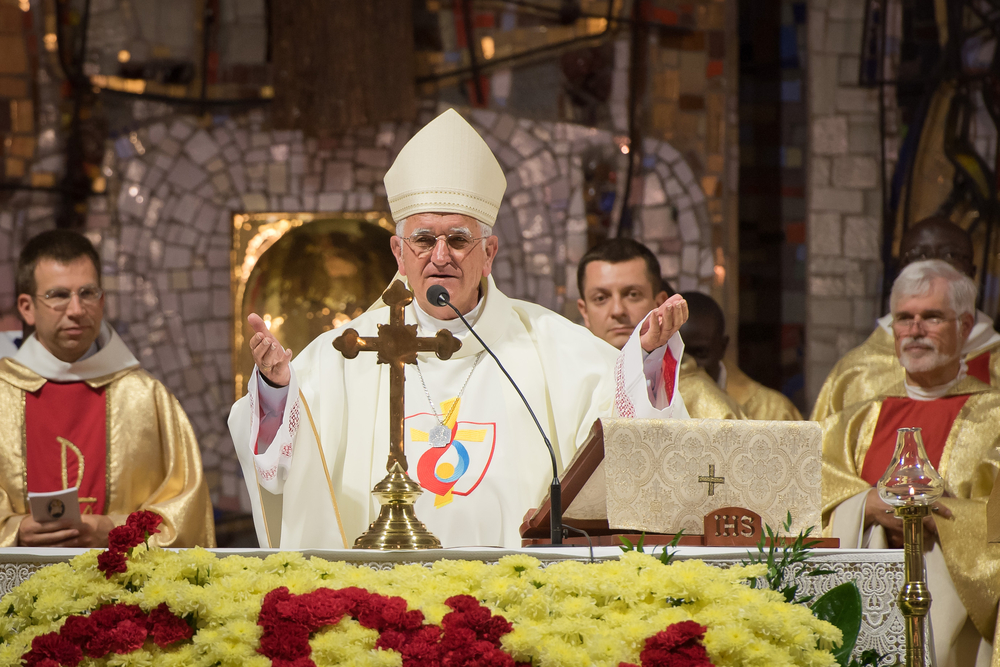 Australia’s peak religious leaders have this week spoken out against using the results of one death to prevent millions of deaths, after declaring they will support the “individual conscience” of their followers if they choose to boycott a life saving vaccine over concerns about the materials used in its development. “I have it on good grounds that a cell or many cells may have touched this vaccine that originated from an abortion,” explained Catholic Archbishop of Sydney Anthony Fisher, “and as we all know the only thing that Catholics believe should come into contact with dead babies is our Homes for Wayward Mothers that sit above mass infant graves.”

“The fact of the matter is that some of our followers may be forced to make the ethical decision to refuse this vaccine,” explained Anglican archbishop Glenn Davies on Facebook. “After all we know Christians never, ever compromise around almost every issue in the bible. Wait actually we do, which makes it good that opposing abortion is never actually mentioned in the bible. In fact thinking back on the seven plagues thing, God’s actually quite pro-babycide. Anyway, point is, sorry no abortion cells. We simply can’t support killing, and as such we’re all just going to have to die.”

WRITTEN BY
Joel Kennedy
For The Chaser