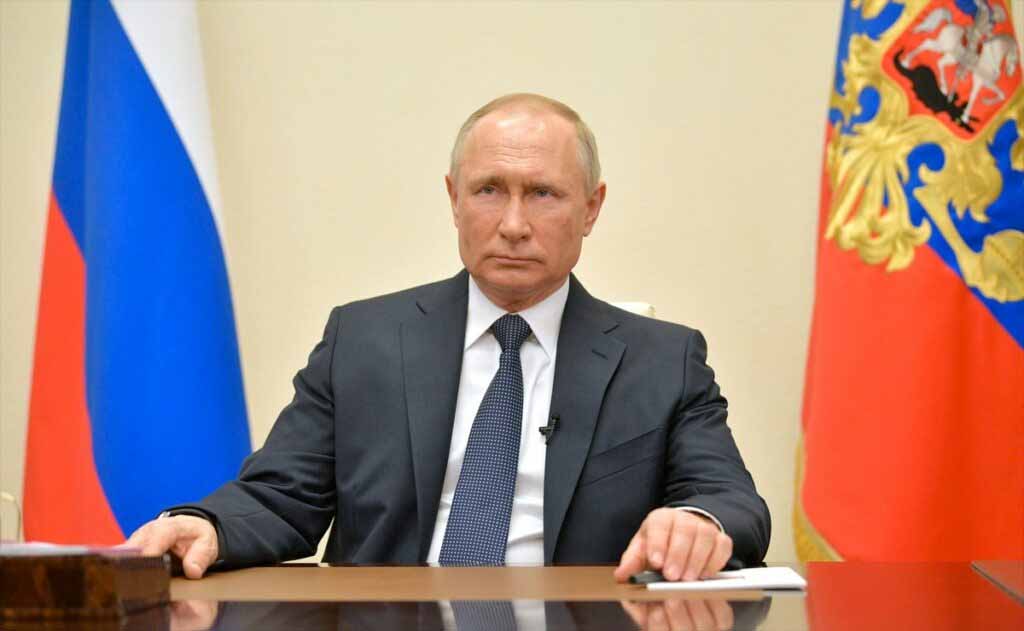 Weary citizens around the world have reacted with an exhausted sigh today, after learning one of the idiots in charge of things have once again made everyone’s life worse right when everything was getting back to normal.

“I mean even at the best of times invading a country and killing hundreds of innocent people for no reason is about the worst thing you could do,” reported one man forced into panic shopping for the fifth time in three years. “But I mean fucking come on dude, can we not have one fucking month without a global catastrophe? It’s kinda been a rough few years.”

“Literally nobody would have been upset if that moron didn’t do this,” explained another local mother just trying to get through the day without having a breakdown. “I mean come on, Russia already has a border with Finland, America, Japan, China and the Artic. I think they have enough land at this point.”

Asked whether he might want to just enjoy ruling Russia with his billions of dollars, hundreds of palaces, and a whole state media that adores him, Putin explained that he simply could not have gone on without invading another country, because that has historically panned out so well for dictators, and certainly won’t make everything a billion times worse for both his citizens and everyone in Ukraine.

Asked whether they agreed, every single citizen on earth replied “Of course fucking not.”