National
How will the lockdown affect me? We answer all your questions that we’ve just made up
March 31, 2020 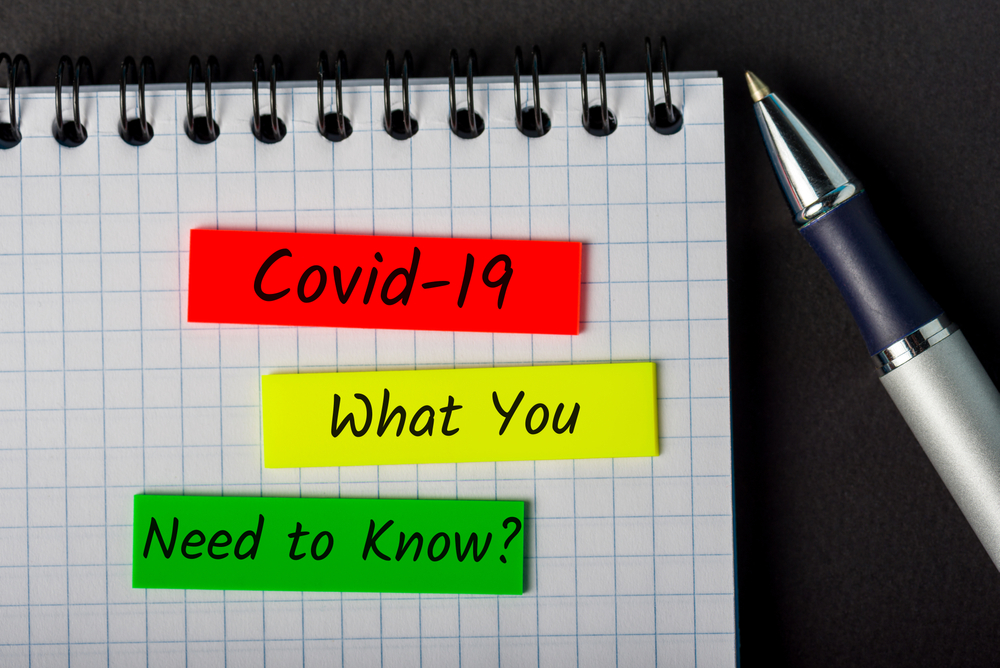 With strict new  “Stage 3” lockdown laws now in place, there is a lot of confusion about what “Don’t Go Outside” means. The Chaser has compiled this informative guide to answer some of your questions that we’ve made up, about the new restrictions.

QUESTION: I understand that I’m allowed to leave my house for exercise. But how hard do I have to exercise for it to be legally defined as “exercise”?

ANSWER: Under the law, you can’t just go outside for the bullshit exercise that you normally try to pass off as a workout. The following guidelines have been issued by the police, and must be adhered to at all times:

QUESTION: What shopping is considered essential?

ANSWER: You risk a $1000 on the spot fine, unless you are shopping for the following essential items:

QUESTION: Are there any other valid reasons to be out and about at the moment?

ANSWER: No. Although in NSW, if you tell them you just got off a luxury cruise liner, then you can walk around wherever you like.