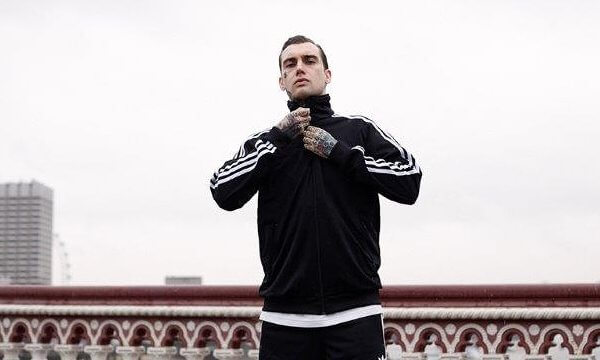 Melbourne-based Cash Converters owner Dylan Thompson has voiced his admiration for local man, Marcus Bowers, and his impressive collection of electrical goods he sells to Thompson on a weekly basis.

Thompson recently confided in his wife that perhaps he is in the wrong career path after Bowers – a seemingly unemployed ‘exporter importer’ – sold him his fifth flat screen of the week.

“He must live in a mansion. Imagine needing five televisions for your house. You can tell he’s a family man too, always upgrading his kids games, coming in to trade old Xboxs and portable Nintendos.”

“Even though Bowers must be incredibly wealthy he always wears the same set of clothes, it must be a Steve Jobs sort of thing. Absolute genius.”

While Thompson is going through marital troubles he has confirmed that ‘the ladies love Bowers.’

“He doesn’t have a care in the world. Every week he seems to be cashing in a wedding ring from his previous romantic escapade. He must have had 20 marriages since I met him!”

Apart from frequently offloading his old goods, Bowers has improved the business in another way. He advised Thompson to stop advertising during the morning chat shows, a time which Thompson thought would suit mature homeowners.

Instead he is now advertising at the cheaper time slot of 4:30am and has seen an incredible growth in his business, predominately from Bowers’ business associates wishing to offload numerous Xbox 360s and power tools.

“Maybe early morning brainstorming is the trick to becoming the type of multi-millionaire that gets to hang out at the local park all day in your tracksuit. Man, what a life!”

Bowers hasn’t visited the store in several weeks, although Thompson is confident he will return..

However, other locals report that Bowers is due to face court in a few days regarding allegations of breaking into cars that were parked on a busy main road.

But according to Thompson, “Bowers just had a bit too much to drink and thought it was his own. “He probably has, like, twenty cars.”