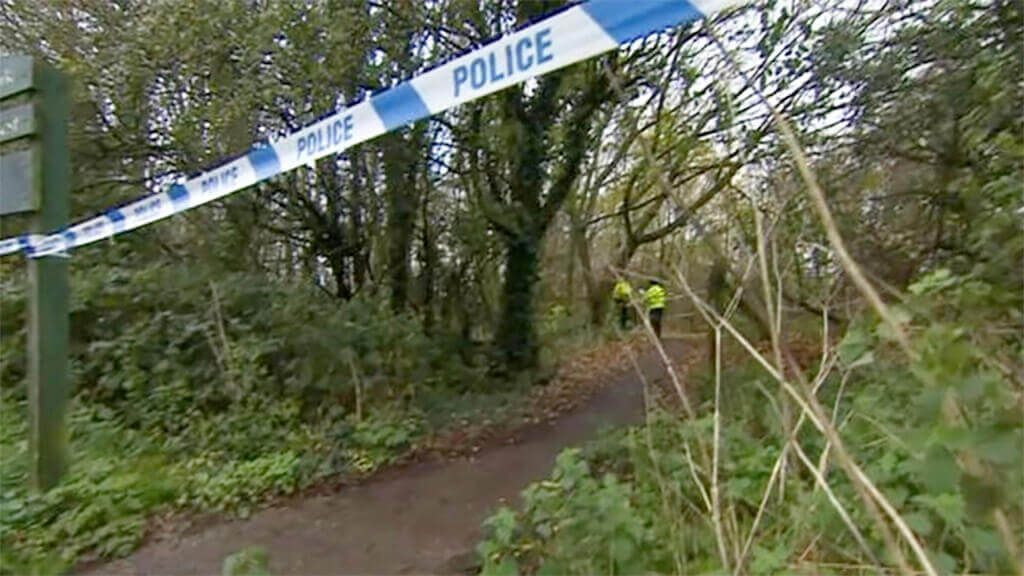 The search for the missing adventurer Waldorf Wallace, popularly known by the pseudonyms “Wally” and “Waldo”, may have come to a tragic conclusions, after police sectioned off an area of remote bushland Friday night. Detectives have since confirmed that a decomposed has been located, and according to an unnamed source, the corpse was dressed in a faded, bloodstained red-and-white jumper, wearing round-rimmed glasses, and buried with a cane.

“The case has been especially difficult because of the mysterious nature of the victim,” said police constable Darren Large. “We knew him as Wally, but according to Interpol he also went by aliases such as Waldo, Willy, Walter and Effy.” False sightings in locations as various as Paris, Timbuktu and ancient Egypt also hampered the investigation.

Suspicion has once again fallen on self-described “arch-nemesis” Odlaw, and some investigators have also mooted the involvement of back-packer killer Ivan Milat. A sword wielding Arab tribesman and a band of angry knights are also known to have carried grudges against Wally.

Wallace’s disappearance was something of a cause celebre in the early 1990s, when scores of volunteers joined the search for the traveller. The hunt was, at times, made problematic by the large number of people who looked and dressed like the missing man. Authorities took the unorthodox step of releasing books and TV shows filled with images of Wally, in the hopes of jogging someone’s memory, with a new podcast reportedly also in the works.