News
Guy at school reunion remembers way too much
December 3, 2018 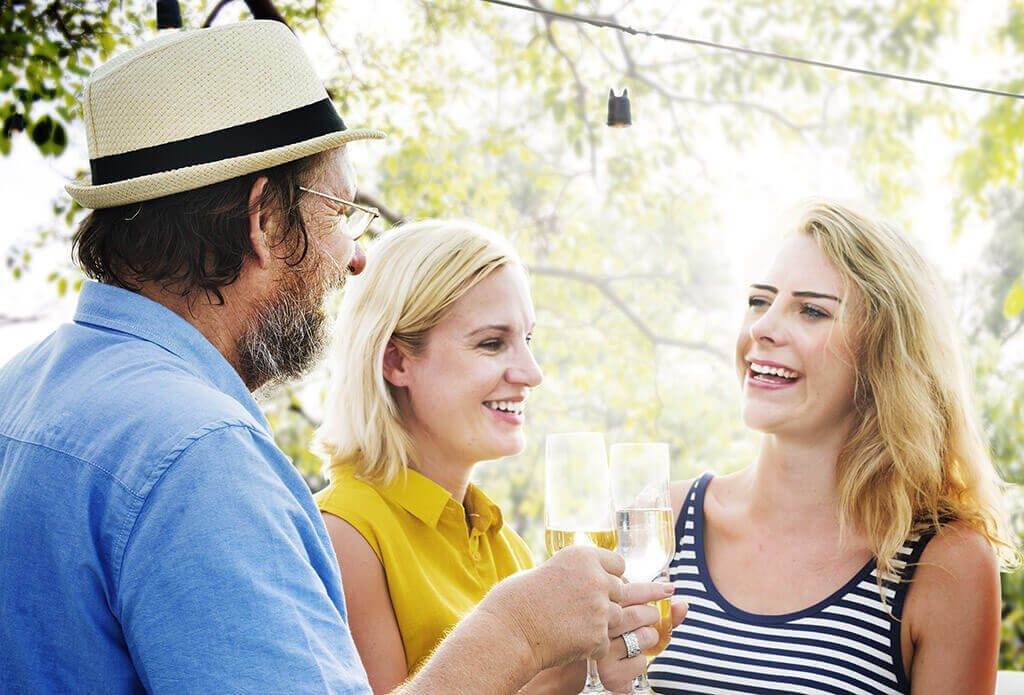 Ten years after they finished high school together, former Young Achiever Lee Rosken can recall minor personality quirks and biographical details about every single one of his classmates, an ability he demonstrated at his reunion late last year. “Lee was pretty quiet at school,” said reunion organiser Anna Aprile. “Which made it kinda creepy that he could describe all the different outfits I wore on mufti days.”

Without obvious malice or agenda, Rosken spent the vast majority of the night bringing up humiliating events from the past, in the guise of funny stories. “I assumed my first period was something only I would remember,” said Susan Veech. “But Lee recounted every excruciatingly embarrassing detail in front of three science teachers, my fiance and Bryce Chadstone – my high school crush. I was ready to crawl into a hole and die, and then he says, ‘Hey, remember that massive pimple you had for, like, three weeks?’ He must really hate me.”

David Pinder had a similar encounter with Rosken’s total recall of his school years: “All I did was bring up this one time in PE when he and I got in trouble for stealing a tee-ball stand. Next thing I know he’s talking about how much he loved the Nikes I used to wear. Then I spent about 40 minutes listening to a recap of some handball game before Harshula turned up and got me off the hook.”

Over the course of the night, Rosken managed to make cooking teacher Mrs Crawford cry, cause a fistfight by reigniting a long-forgotten Year 8 argument about Street Fighter 2, and break up the marriage of high school sweethearts Brendan and Tina Hayes by casually telling the story of the time he saw Brendan and Emma Phelps kissing behind the assembly hall one lunchtime.

“The worst part is, I have no idea who Lee is,” said Tina, sobbing. “Apparently he used to sit behind me in Mr Walker’s maths class and watch me draw flowers in my grid book, but I can’t remember him at all.”