News
Melbourne man visits Sydney just to point out its flaws
1st of your 1,000,000 free articles this month 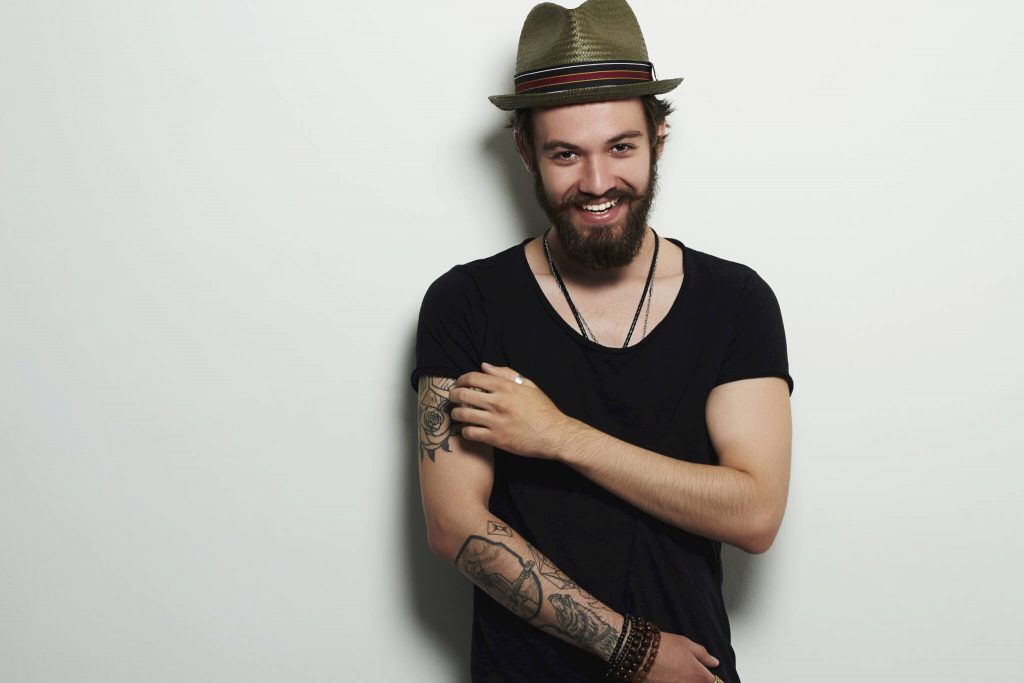 A 27 year old graphic designer from Melbourne has spent an entire weekend in Sydney pointing out its flaws.

Tom Weldon, of Northcote, came to Sydney with the pretext of visiting his brother, but mostly to pour shit on “the most pretentious city in Australia, nay, the world”.

His brother, Brent, realised what a painful weekend he was in for when Tom arrived at his flat, draped in scarves, complaining about the heat and asked, “Is the water alright to drink here?” before sitting back satisfied and quipping, “I know the coffee isn’t, that’s for sure.”

Brent told reporters he is almost 100% sure that Tom pre-wrote that quip.

But Brent says Tom’s witty quip was just the opening salvo. Tom is reported to have spent that night quizzing bartenders on the ingredients of the local craft beer. The bartenders eventually refused him service assuming he was “Some wanker who was off his head on coke or something.”

Tom later brushed off the incident, claiming it was a result of “New South Wale’s nanny state. That would never happen under Daniel Andrews.”

On the Saturday, Brent attempted to take Tom to the beach but, being Sydney, the bus never showed. This allowed Tom to spend a full 45 minutes talking about Melbourne’s superior tram network, and bike system that allows wankers to get around the city much more efficiently.

Brent said his brother spent the rest of the weekend repeating the words, “You really don’t have much diversity between these bars?”, “Not much live music either?” and “So you do realise Melbourne is planned in a perfect grid?”

Brent said he was worried that Tom had been too Melbournised, and that he would never get back the brother he grew up with, who used to be interesting to talk to. “The thing is, Melbourne has changed Tom. He seems to be completely out of his depth in most social situations. The only time he is at ease is when he is sitting on a crate, in a dusty alleyway complaining about something.”