WRITTEN BY
Bridget Fox
For The Chaser 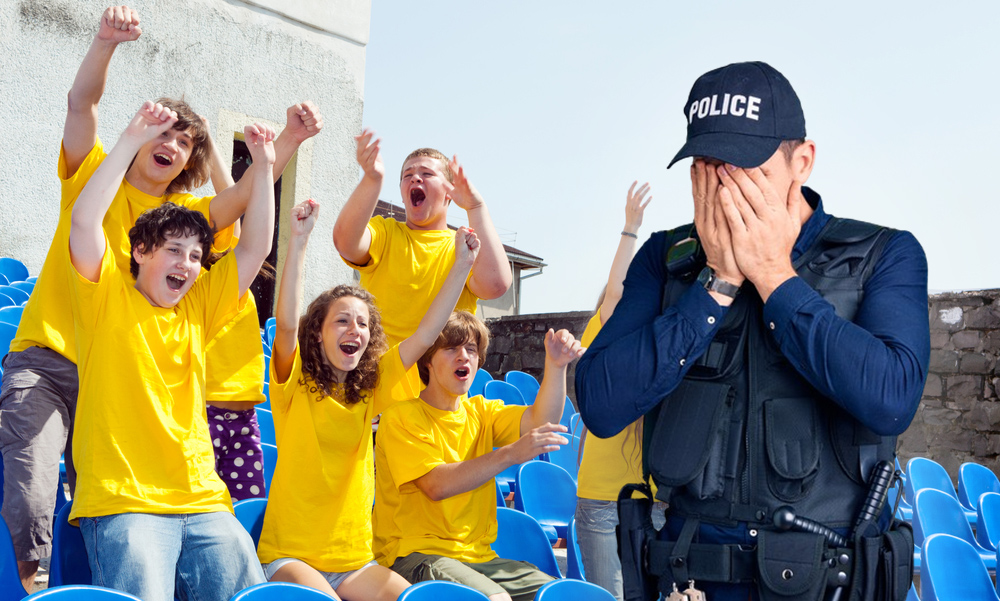 Reports are emerging from inside the NSW government tonight suggesting that possession of illicit drugs will be decriminalised, leading to a wave of mild celebration from stoners everywhere.

“This is a great day for NSW and the large purple jellybean dancing over there,” announced the NSW Minister for Health, “and hey does anyone else feel like getting kebabs? I know a great place. Though we should probably wait for the road to stop melting before we go.”

However, the news has not pleased everyone, with police officers stating that this move is guaranteed to lead to a spike in crime. “Without these laws allowing us to stop and frisk any random child, police are going to be forced to molest teenagers in their own time,” explained the police commissioner today. “Do we really want to live in a world where teenagers can have fun and police aren’t allowed to force random kids to remove their clothes in public? That doesn’t sound like a safe or healthy society to me.”

Conservative members of the Liberal party have also hit back at the move, stating that it will only benefit criminals. “We in the Liberal party do not believe in drug use,” said one MP sporting a mysterious white moustache. “I guarantee that journalists and MPs don’t frequently do drugs together on the weekend and then come out on Monday condemning them as a menace. No, that would be completely two faced. Now if you’ll excuse me I have to go to the bathroom to powder my nose.”

WRITTEN BY
Bridget Fox
For The Chaser