News
Voters shocked to learn that Luke Foley was invited to a party
November 9, 2018 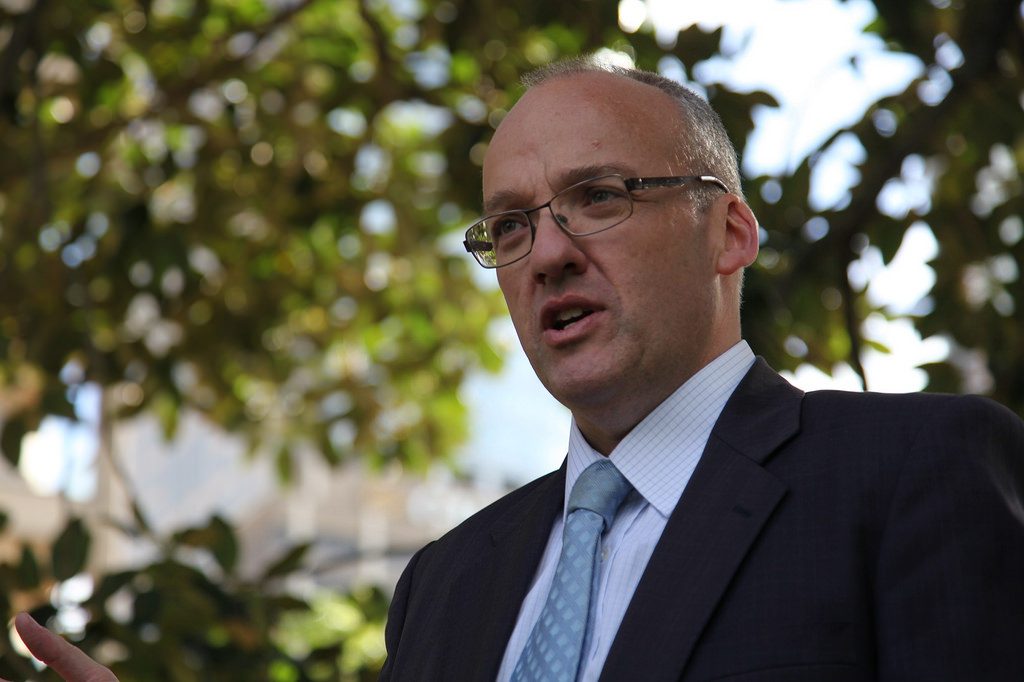 NSW Voters have been left reeling this morning after it was revealed that Luke Foley had been invited to a party two years ago.

People with knowledge of the situation said that Luke Foley had always been someone who you’d “accidentally” leave off the list whenever there was a social gathering happening.

“This is a real shock. It must have been some sort of oversight. Perhaps someone was trying to be polite? It just doesn’t make any sense. I mean, why would anyone want him at a party?” said every single person who has ever met Mr Foley.

Yesterday observers were shocked to learn that the Opposition Leader had been accused of being a sex pest. “I had no idea he was opposition leader,” said one Labor insider. The Labor Party will now begin its search for the next person to lead the party into the next scandal.

Meanwhile, NSW Parliament was rocked by another revelation yesterday, when computer scientists revealed they had developed an Artificial Intelligence Robot capable of corruption and sex offenses. The new robot could wipe out the need for NSW politicians within five years.

The Australian Bureau of Statistics released figures last week that showed the entire NSW population will be disgraced former party leaders by 2020.