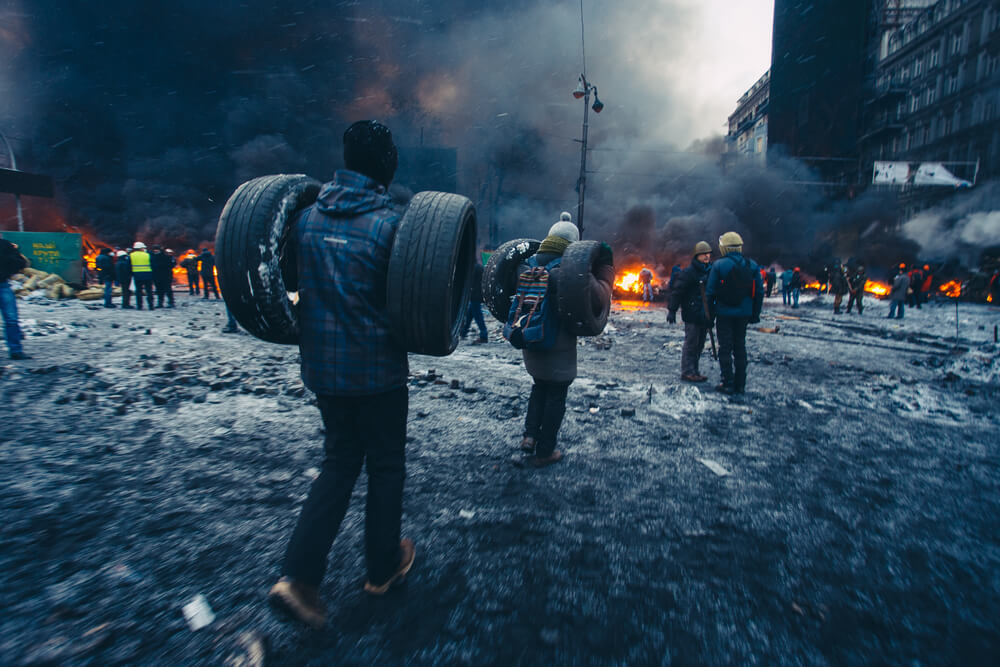 In a major victory for the opponents of the capitalist oligarchy, the global elite’s intransigent resistance to the will of the people collapsed today, following a concerted campaign of marches and demonstrations, “guerilla gardening”, riots, counter-hegemonic T-shirts and carefully drafted tweets.

The G20 today agreed to release secret plans for a global money-free utopia that had been suppressed by the world’s elites as being “incompatible with our previously long-held commitment to evil.”

At simultaneous press conferences, the United Nations, the World Bank, WTO, NATO, the IMF and the G20 announced a joint initiative to “dismantle the world military-industrial complex” in favour of a “more gentle world which respects values of biodiversity, cultural activity, the greening of public spaces and the riding of bicycles.”

Copies of the internal report, titled ‘A simple solution to all the world’s problems,’ marked by the Secretariat of the G20 as ‘Never to be released,’ were distributed to journalists and over-joyed activists today.

The policy reversal will see the World Bank transformed from a global macro-economic powerhouse to a worm farm depot and distribution network. “When the first wave of slogans and chanting began, I thought that we could hold out forever,” said Dr Jim Yong Kim, head of the World Bank. “But look at how fragile our house of cards really was – when the rights of the many are trampled to protect the vested interests of a few, I guess that we really do all lose.”

At the press conference, Dr Kim was characteristically blunt: “To those who still hold out, in your glass towers of misery, we at the World Bank, say to you: Boom Shanka. No longer will we impose our will on poor countries through massive subsidised loans or tied aid payments. As a gesture of goodwill to the people of the least developed countries, I have today completely cut off the funding facilities to 31 least developed countries. Let the celebrations begin!”

(A version of this was originally published in Edition 21, The Chaser newspaper)