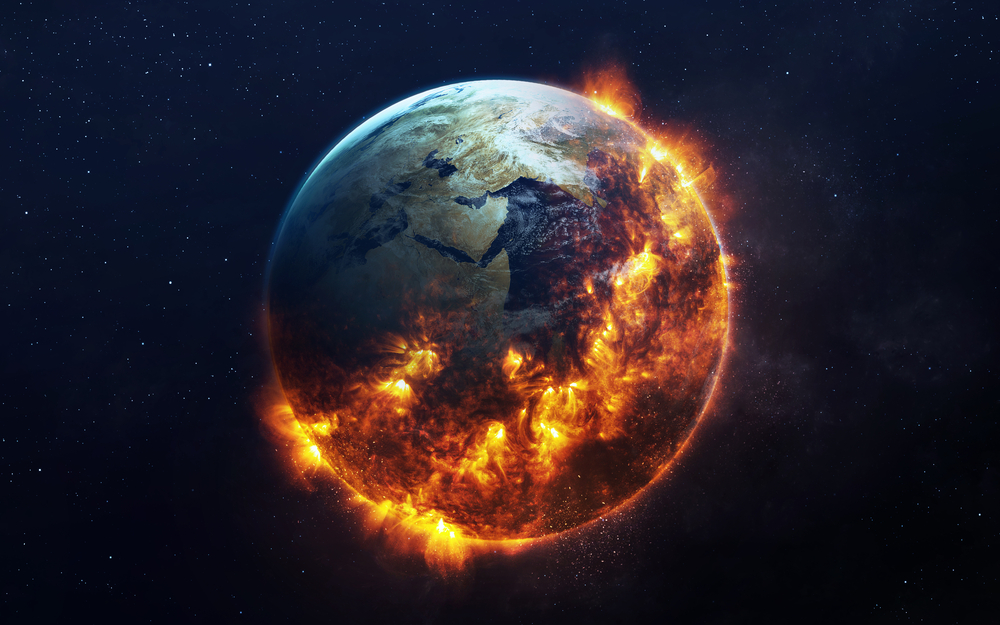 The team celebrates Scott Morrison’s latest announcement for Australia’s plan to face the climate crisis, which almost nearly sounds like a plan. Meanwhile Charles deep dives into an underground social network called “Facebook”, and Gabbi delves into the true backstory of her new favourite stage play about an FBI whistle-blower spy.