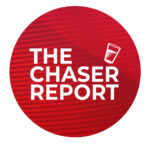 WRITTEN BY
The Chaser Report
For The Chaser 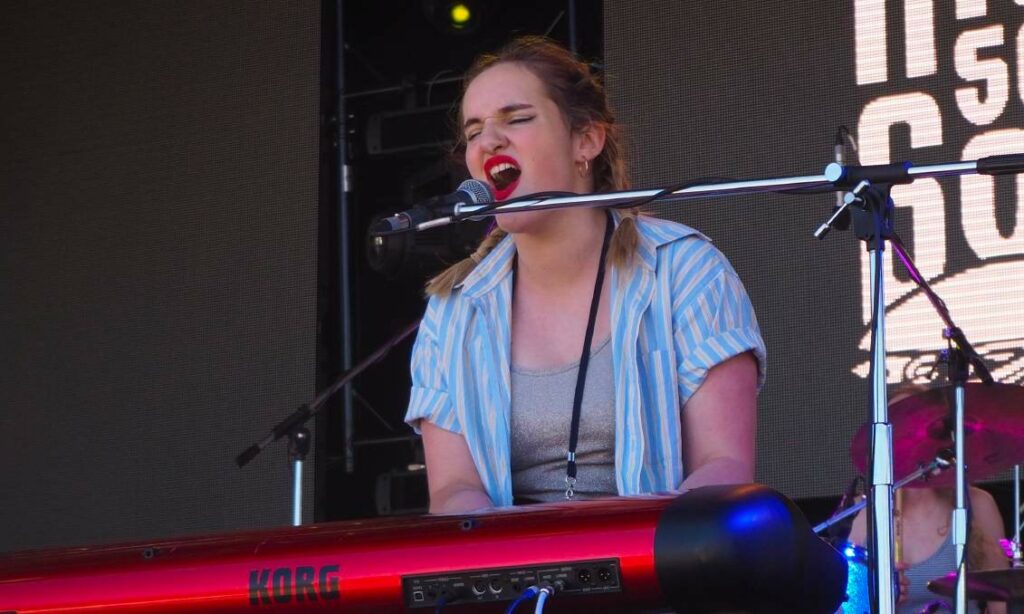 By The Chaser Report

Gabbi has received the genuine honour of being hailed as a Bathurst hero, and officially starts campaigning for The Chaser Report to do a Bathurst special (It’s not going to happen Gabbi). Meanwhile Zander brings the final report on his adventures in the Sydney Film Festival! Did he see all the movies? What film is best for sleeping in? How did the afterparty go? Listen to find out. Plus Charles almost died on his bike – again.