Reviews
This Australia Day, tour the place where our constitution was enacted
January 17, 2018 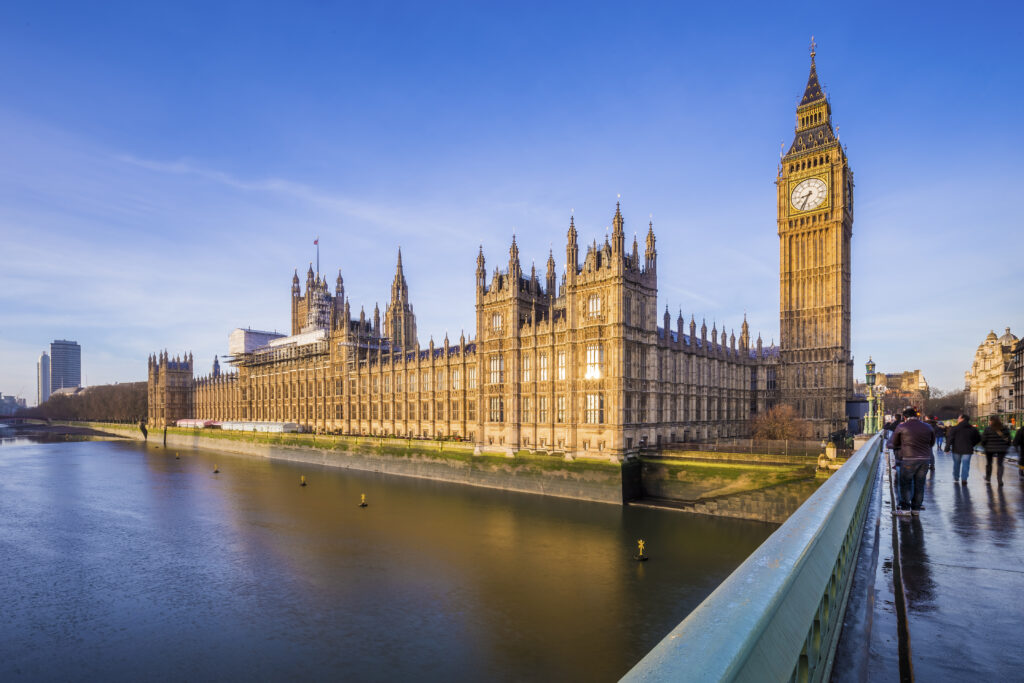 The Parliament of the United Kingdom

Any avid Australian patriot will want to put this destination at the top of their must-visit list next time the calendar clicks around to 26th January.

What could be more Aussie than visiting the place where Australia’s political and legal framework was put into place? You might be thinking we’re talking about the Melbourne Club or even the Tattersall’s Club in Sydney? Nup – it’s none other than the true-blue, dinky-di Parliament of United Kingdom in downtown London.

Check out the House of Commons where The Right Honourable Thomas Townshend, 1st Viscount Sydney sat for 29 years, during which time he decided to implement the barbaric practice of sending petty criminals full of deadly diseases halfway around the world to invade one of the longest-running human civilisations on the planet, ultimately leading to their genocide! What could be more Aussie than that. It certainly sent rivers of Aussie pride racing through this reviewer’s blood.

Of course, there are other countries in the world that Britain invaded, so make sure you check out the room where in 1952, Oliver Lyttelton, the then Secretary of State for the Colonies ordered the genocide of the Kikuyu people in Kenya. The parallels with the way Indigenous Australians were treated are eery!

While you’re there, take a peek at the room where the Privy Council sits. It was Australia’s highest court of appeal until an Act of British Parliament abolished that power in 1986.

And on your way out drop in on the Public Record Office in London – a short trip down the River Thames, where the original copy of Australia’s Constitution was kept until 1990.