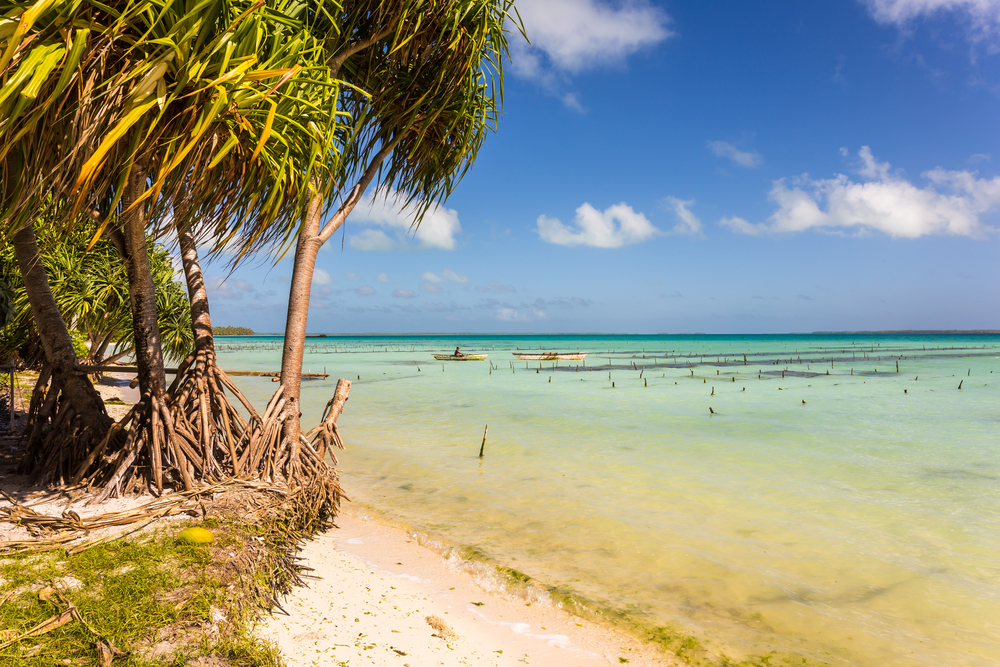 Pack your bags and hurry, as we take you on a tour of all the places that are likely to be ravaged by resource wars, despoiled by environmental catastrophe, or simply drowned by the relentless pursuit of economic growth at all costs. 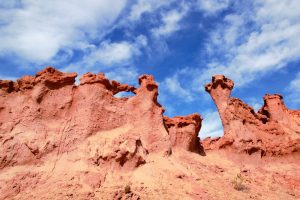 If there’s one place your grandchildren are unlikely ever to see first-hand, our money is on the sleepy beach town of Diablo Canyon, on the coast of California.

Go for the jagged edges of the most perfectly preserved meteor-created canyon in the world. But don’t stay too long, because Diablo Canyon is also home to the only nuclear power plant built directly over an earthquake fault.

Of course it wasn’t planned this way. Even in the free-wheeling 1970s, nobody would have been irresponsible enough to approve a nuclear power plant above a seismic fault. But the Hosgri fault was only discovered during the construction of the plant, and instead of cancelling the project and moving it somewhere safer – say, anywhere else in the world – the plucky optimists at Pacific Gas and Electric Company kept building. After all, approval had already been granted. And approval means it’s safe, right? Right? 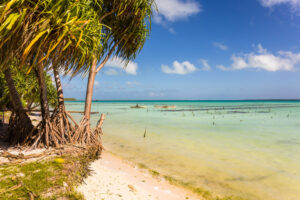 Looking for a memorable holiday? Well what if we told you a well-planned vacation with plenty of diary notes and photos may land you with a footnote in the history books?

With sea levels on the rise, there are plenty of places from which to choose. With ever-more precise climate science modelling, it’s surprisingly easy to identify the peoples and cultures that will be wiped out during the current generation, and become the stuff of wistful documentaries on the Discovery Channel.

Kiribati is in competition with the Maldives and the Marshall Islands to be the first nation to be washed into the history books by rising sea levels.

A trip to one of these islands will give you a unique glimpse of life as it will soon only once have been. This truly is a bucket-list destination, if only because you should probably bring a bucket to deal with the water sloshing around your room at high tide. 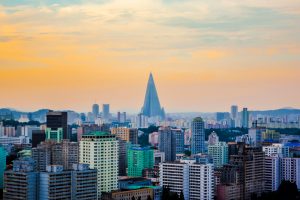 A true terror state in the old-school Stalinist sense of the term. When you first arrive in North Korea, expect to be taken on a highly curated tour of Pyongyang’s art centres, sports stadia and elite schools. If you’re lucky, you’ll even be obliged to spend some of your precious foreign currency at its shop.

But don’t expect to get off the beaten track because if you do try, you’ll be the one being beaten!

And if you do something that offends the locals, don’t expect your personal local minder to help you – they’ll be just as scared as you are. After all, dobbing is a national pastime in all properly-functioning terror states, which this sure as shit is.

Of course, many argue that the North Korean government is not going anywhere and that you can happily put it at the bottom end of your bucket list, safe in the knowledge that Kim Jong Un is in his early-30s and probably has another few decades in him.

After all, he just built a Ski Resort at Masik Pass (worth a visit if you’ve got time). These are not the actions of someone who’s got an endgame in sight.

This might lead you to think that this well defended nuclear state – for all its wackiness and occasional mass famine – will remain open to adventure travellers for the foreseeable future. Think again.

Their shiny new nuclear weapons mean that North Korea’s many, many foes now have a very definite timeline to oust North Korea’s ruling kleptocracy. With relations with its only major ally, China, on the nose, there’s never been a better time to take out the North Korean leadership. Our money is on targeted drone attacks, which will probably all but destroy Pyongyang’s tourist economy. 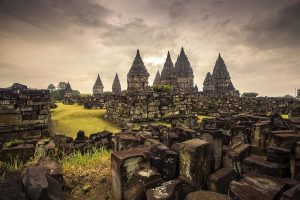 If danger has its charm, this is one of the most charming in the world. Despite lying at the bottom of a mountain, this teaming city in Central Java, Indonesia, is a summit when it comes to humankind’s arrogance and folly.

Yogyakarta is at the bottom of a mountain called Gunung Merapi, which literally translates as ‘Mountain of Fire.’ It’s not strange that this is its name, because it’s the most active volcano in Indonesia and has been since 1548.

Despite this, most geologists say the volcano is well overdue for an almighty eruption that will take out Yogyakarta, including most of its 380,000 inhabitants.

When the volcano erupted in February 2014, tens of thousands of people fled for their lives. At the time, geologists called it a false alarm: which means the big one that buries the entire town, Pompeii-style, in a coat of suffocating ash, and then follows up hours later with a devastating mudslide, is still imminent.

Which means that if you really, really hurry, you might just be lucky enough to see this remarkable live volcano.

While getting too close to the deadly inferno is officially frowned upon, local guides are so blasé about the mortal danger they stare into the face of each day, that they’ll take you on dirt-bike trips into and around the mountain, so you can see first-hand the dangerously loose rocks falling into the active lava flows that coat the mountain. Feel the heat of impending death against your face.

And while you’re there, checkout the numerous mythological monuments built around the city to appease the spirits of Merapi. Make sure you get plenty of photos of the magnificent Tugu Yogyakarta monument near the train station – that’s sure to get wiped out during the next big eruption.