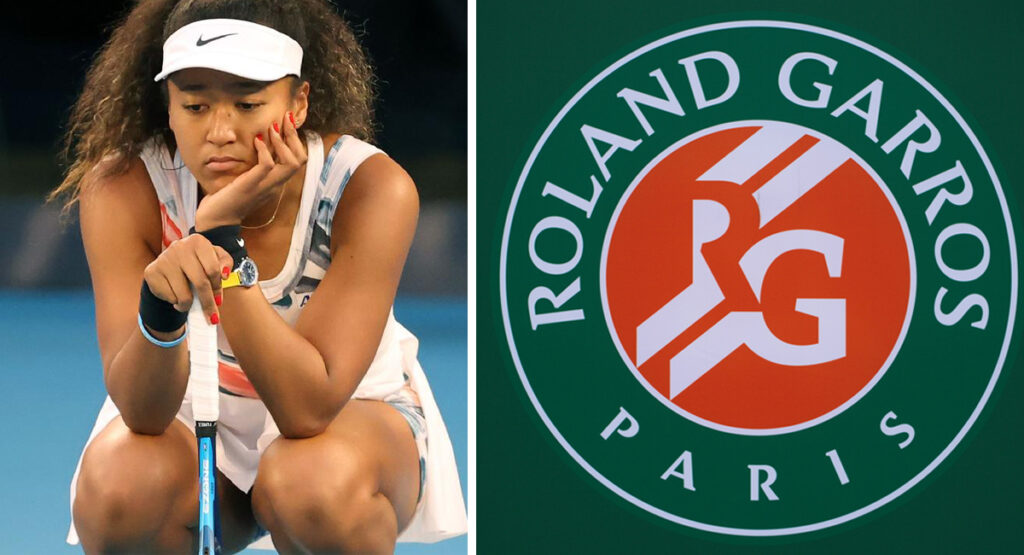 Female tennis player Naomi Osaka has left clickbait journalists reeling after she dared not to attend a post-match press conferences due to the toll they have on her mental health.

“Her decision to take care of her mental health comes at a serious cost to clickbait articles about how much she sucks,” said one sports journalist. “And let’s face it, those articles are far more important than the mental health of some 2nd ranked nobody.”

“We don’t want people like her spouting this nonsense about health and wellbeing, it really damages the reputation that people like Novak Djokovic have built up for the sport.”

“She is just so self-absorbed and doesn’t care about anyone else,” claimed one journalist upset he can’t make a young woman’s mental state worsen, “what a diva! How can tennis survive if I’m not allowed to ask Osaka, ‘You made a mistake around the 2 hour mark, how does it feel to disappoint your family and why do you suck so bad?’ These are questions the public need to hear. Grand Slams are about post-match interviews not on-court performance, everyone knows that.”