Sport
Teen no longer wants to lose virginity if it’s anything like State of Origin match
June 3, 2016 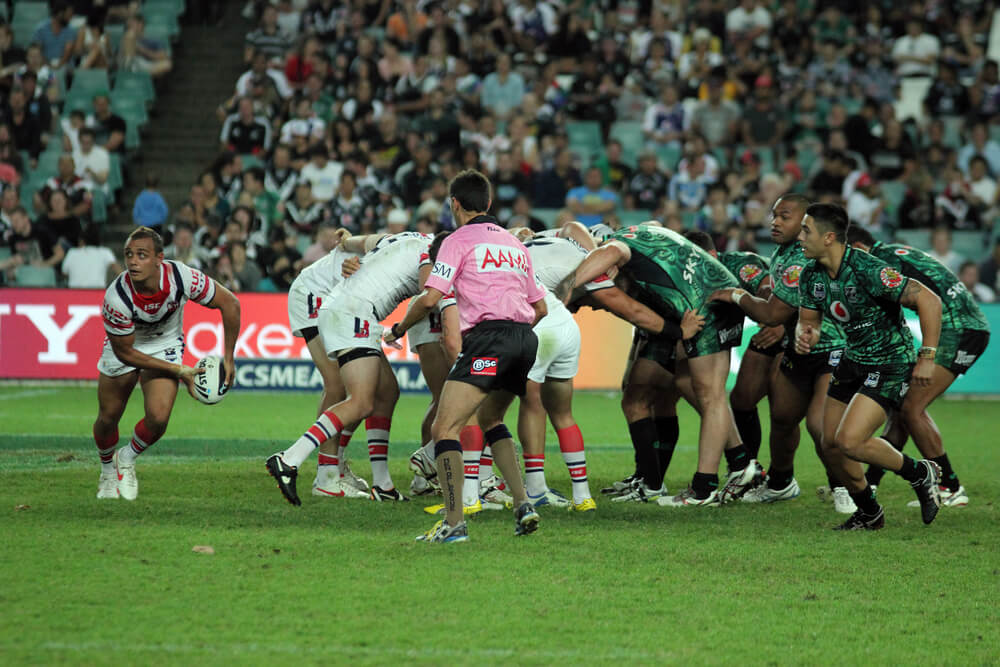 Following Sam Thaiday’s comment that the first game of State of Origin was ‘like losing your virginity’, 14-year-old Steve Humphries has declared that “sex must be pretty fucking boring.”

“If losing my virginity is like that Origin match, then I’m never having sex,” stated Humphries, as he slurped from a poppa in his Sunshine Coast bedroom. “Think about it – all the action happened before half-time. The second half was just 40 minutes of needless pounding with nothing to show for it. If that’s sex, the chaffing must be horrible.”

But a spokesperson for Thaiday said that was not what the Maroon’s second-rower meant at all by the metaphor. “It’s more like Ben Hunt dropping the ball in last year’s grand final – it’s embarrassing, over quickly, and you have to apologise to all involved while feeling ashamed.”

Insiders say the idea that the State of Origin match was “like losing your virginity” has “really hit close to home” within the Rugby League community. Many of the athletes took to the locker rooms along with social media, reminiscing losing their virginity in amongst thirty other sweaty team-mates.

One prominent league veteran fondly discussed his experience of losing his virginity in the local park “Arm and arm with his team mates, taking it right down to the wire” championing the moment as “extremely difficult to scrub from his memory.”

Critics say teens should be educated that sex should be a private experience, rather than a drunken team building exercise. But The Triple M Grill Team slammed the critics, saying such an approach would be “the death of Aussie mateship.”

An only child, Humphries has declared that in future he’ll be having sex in the same way he plays his football – alone in the backyard, with his parents watching on, shaking their heads.

Don’t miss out! Get The Chaser Quarterly for just $15