Sport
‘Relieved’ cricket hater oblivious to fact The Ashes start in two weeks
1st of your 1,000,000 free articles this month 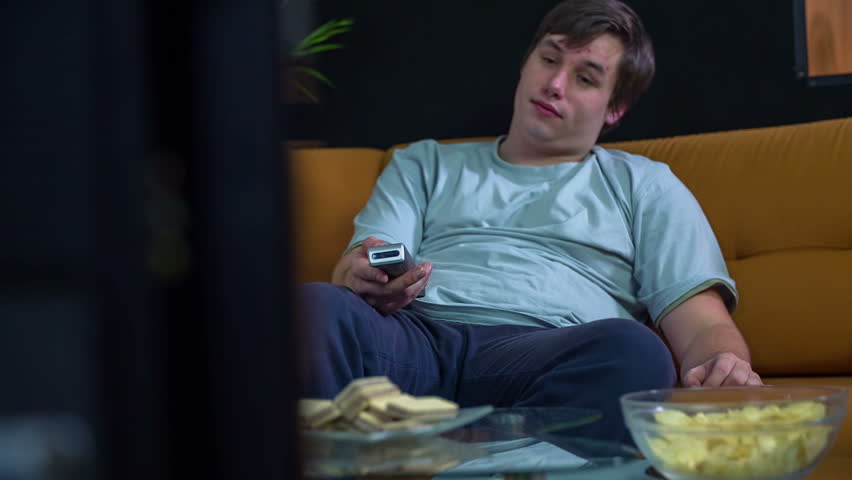 FOLLOWING Australia’s exit from the Cricket World Cup this morning, house-mates and co-workers of 21-year-old Leonard Boink have agreed to give him a day or two of serene enjoyment before reminding him that the month-and-a-half long Ashes series starts in just over a fortnight.

“He was so happy this morning, I just couldn’t do it to him,” said one house-mate. “We told him we were out and he immediately started cheering and saying how excited he was to watch the new series of Stranger Things.”

“With the cricket, State of Origin and the Matildas over the past month he’d come home from work, find the loungeroom occupied with half-drunk sports fans who were set in for the night, and then march straight to his room and scream and cry into his pillow for a half hour.”

It wasn’t just at home that Boink couldn’t escape the sport, either.

“Not only did I have to surrender my loungeroom nearly every evening, I’d go into work the morning after and have to listen to people dissect each and every game,” he said.

“I used to think multiculturalism was a great thing but when your co-workers are English, Kiwi, Indian, Pakistani and South African – to name a few – you start to find yourself agreeing with stricter immigration protocols. I blame the gambling industry.”

“At least soon I’ll be able to peacefully sit down and live tweet the new series of the Bachelor, safe in the knowledge that there’ll be no more of this nonsense during the week until summer. I can’t wait.”