loading...
Sport
Scott Morrison euthanised on track after fall in polls
1st of your 1,000,000 free articles this month 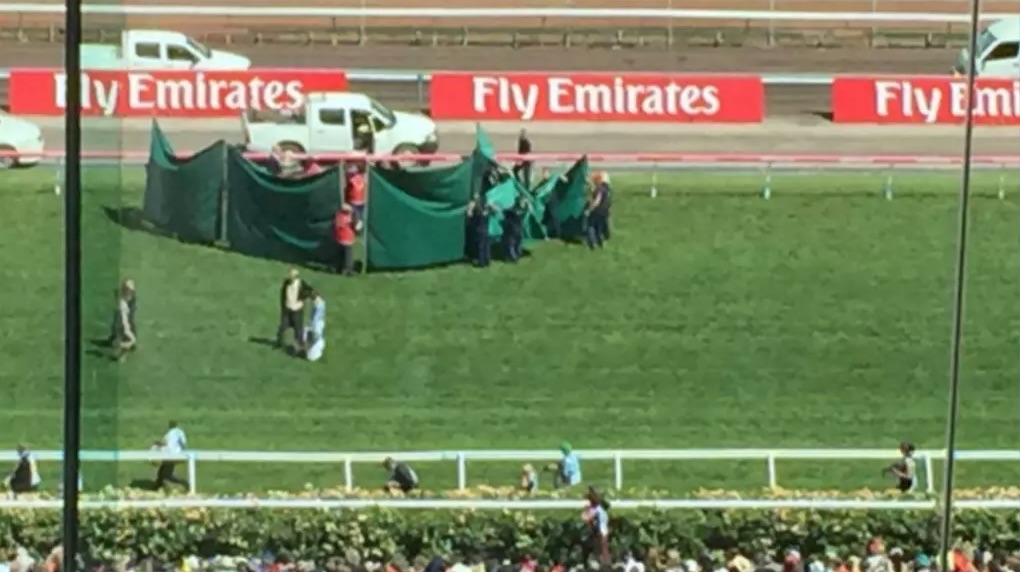 THE Melbourne Cup has once again come under fire for its lack of humanity after current Prime Minister and general dip-shit Scott Morrison fell in the polls during the race, and subsequently had to be euthanised.

Reports say that after the fall, Scott Morrison was still keen to stand in the next election, but it was clear he would never recover. Rather than have him limping around, the stewards determined the most humane course of action was to bring in the curtains.

“It was heart-breaking,” said one disturbed eyewitness. “He was such a good little earner, especially for the coal industry. He was looking healthy too, though it was hard to tell under the cap he insists on wearing everywhere nowadays.”

“We just have to accept that he’s had his run. We all know what happens in the Liberal Party once you start hobbling in the Newspolls. At least it was quick.”

It has since been revealed that all of Scott Morrison’s leadership responsibilities will now be divided amongst a syndicate made up of Peter Dutton, Tony Abbott, Barnaby Joyce and Josh Frydenberg – pending a long and drawn-out party-room battle.

Suggestions that Scott Morrison may be turned into meat pies have been slammed as “bad taste”, but many drunken punters leaving the racetrack admitted they’d be more than happy to try one.