Sport
Tomic the Tank Engine can’t be bothered to go up mildly steep hill
May 29, 2019 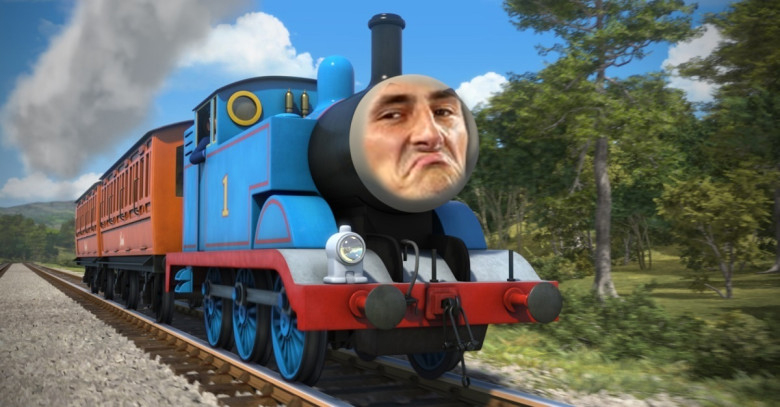 Following Bernard Tomic’s first round defeat in the French Open, a new episode of Tomic the Tank Engine has been released.

In the episode, the Fat Controller tells Tomic the Tank Engine he’s the only hope, because Kyrgios the Tram has already blown his boiler engine.

But Tomic the Tank Engine tells the Fat Controller that he can’t be bothered to climb the mildly steep hill because his father never loved him.

Listen to the full episode here: