World
Australia urges Cardinal Pell to be by president’s side
October 2, 2020 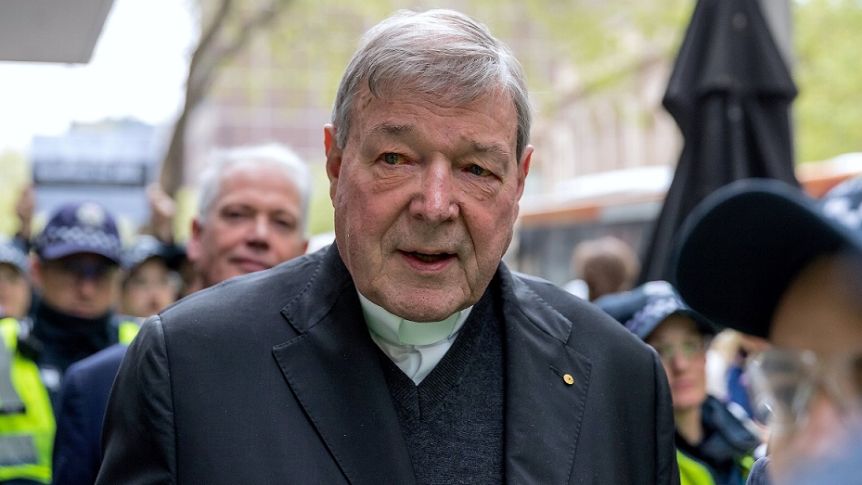 Australians have urged Cardinal George Pell to be by Donald Trump’s side in his hour of need, and to have a go at kissing him better.

Since the news broke of the United States president’s battle with Covid-19 people across the country have begged Pell to go to America to be close – really, really close – to the ailing commander in chief. Many have been quoted saying the clergyman should do whatever it takes to be there.

Australian Sean Porter said “This virus is especially deadly to men aged over 70 so there is no time to lose. If I could say one thing to Cardinal George Pell it would be this: Go to the White House and be by the President’s side. And share his toothbrush. And let him cough in your mouth.”

However, doctors have issued a warning about the proposed plan. “The novel coronavirus has a fatality rate of around 20% for men in that age bracket. Only 20%.”