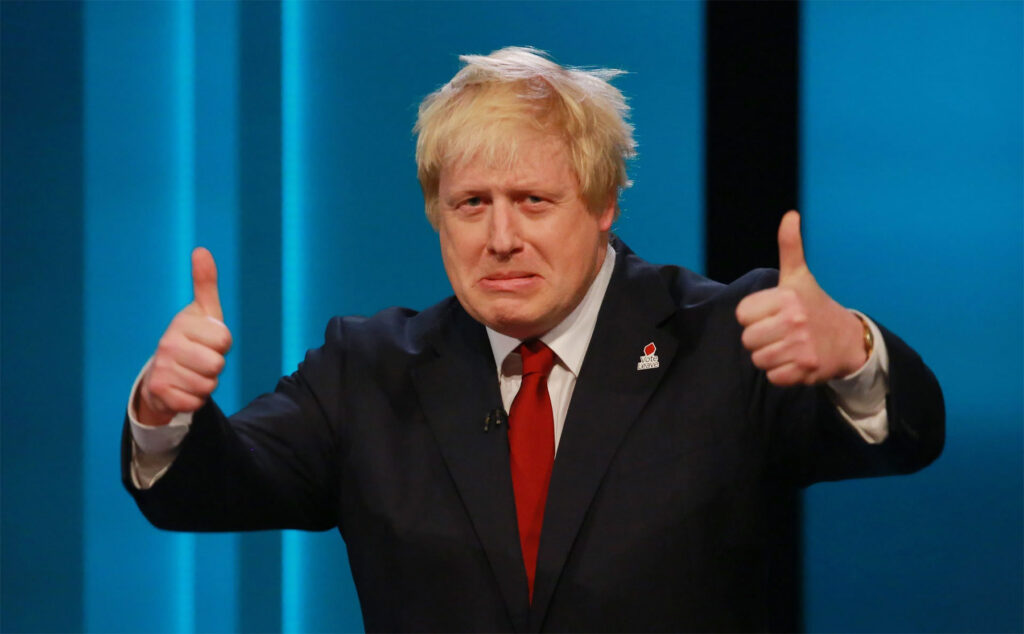 British Prime Minister and part time sentient haystack Boris “BoJo” Johnson has today re-affirmed his commitment to see the United Kingdom leave the EU by October 31st. “I assure everyone that there will be no delays in my plan, and we are well on track to see the Brexit process begin in just 60 extensions.”

However, pressed by journalists, Mr Johnson did conceded that he had not specified which ‘October 31st’ he was referring to, with the Prime Minister later clarifying that he had in fact been referring to October 2050 at the earliest. “Well, it’s like I’ve always said, there’s no simple quick fix for these things,” explained Johnson, “No, as the sitting Prime Minister it’s my responsibility to look at all the options, weigh up their pros and cons, and then kick the can down the road long enough that I can get the full Prime Ministerial pension before nicking off to Spain for my retirement, all the while doing my best to avoid shouldering all the blame for the clusterfuck that will inevitably come from Great Britain leaving one of the world’s largest economic trading zones without any treaties.”

However, some government representatives have hit back at this plan, with the Minister for British Stereotypes Jacob Rees-Mogg demanding that Brexit be implemented this year. “I don’t care if it will mean civil war in Ireland, Scotland seceding and London being carved out as a special economic zone, I will not rest until I see the great remaining United Kingdom of Wales, Liverpool and Bromley kick the EU to the curb and take back their right to govern themselves. Metaphorically of course, because Boris will have prorogued parliament.”

However, Rees-Mogg’s protests may not be enough, with the minister having already been sacked by the Conservative party for daring to speak out against the Goverment’s plan, and also for having used the word ‘remain’ in the previous quote. Mogg says he plans to use the newly available free time to take on etiquette lessons, where he hopes to learn how to sit in a chair without looking like a complete twat.