World
Breaking: Trump urges public not to vote for him, realises he’s a ‘massive idiot’
November 4, 2020 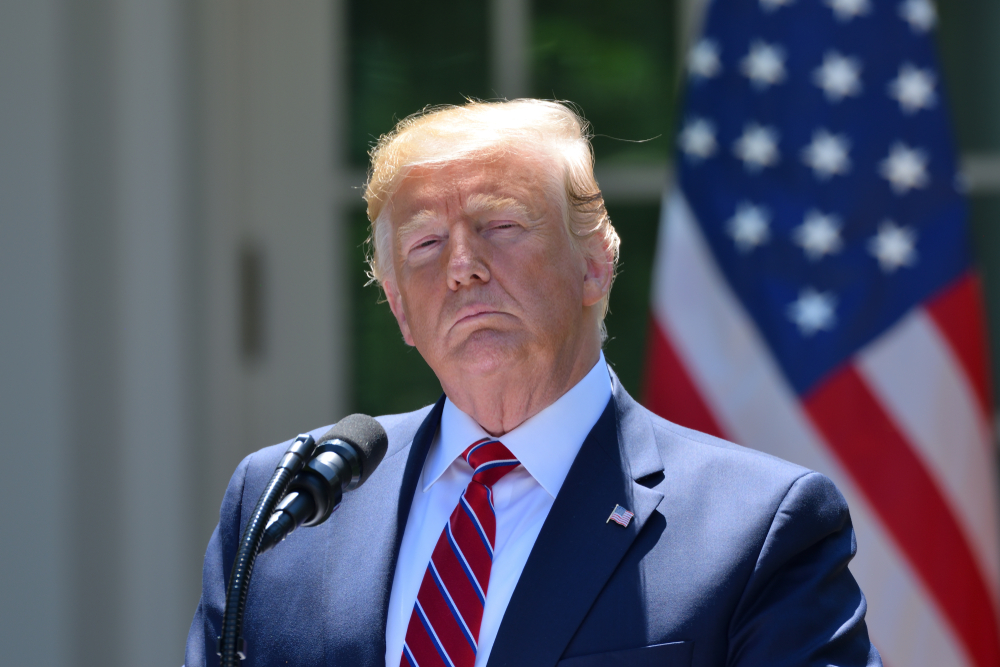 United States President Donald J Trump has today urged voters not to re-elect him President, after coming to the realisation that he’s just not very good at the job. “Aw jeeze, look at all this stupid stuff I’ve tweeted, I’m a complete idiot!” Trump told voters at a campaign rally. “Really guys, I’m a complete moron, vote for anyone but me.”

Conservative news channel Fox News agreed with the President, urging viewers at the last minute to change their minds and vote for another candidate. “In some late breaking news, it has come to candidate Donald Trump is completely unfit for office and also he’s pretty ugly too,” host Sean Hannity told audiences. “It turns out we’ve been completely wrong about the man, and we’re very sorry for misleading you all these years.”

Former Trump supporters say while the news is sad, they have long had an inkling this was the case. “Yea look, I didn’t want to admit it, but I’d started to suspect the guy wasn’t all there somewhere between the covefe tweet and the time he told people to drink bleach,” explained one supporter. “Only problem is my ego was tied to supporting him, but now he’s said it out loud I guess I’m good to just stay home this year. What a relief.”