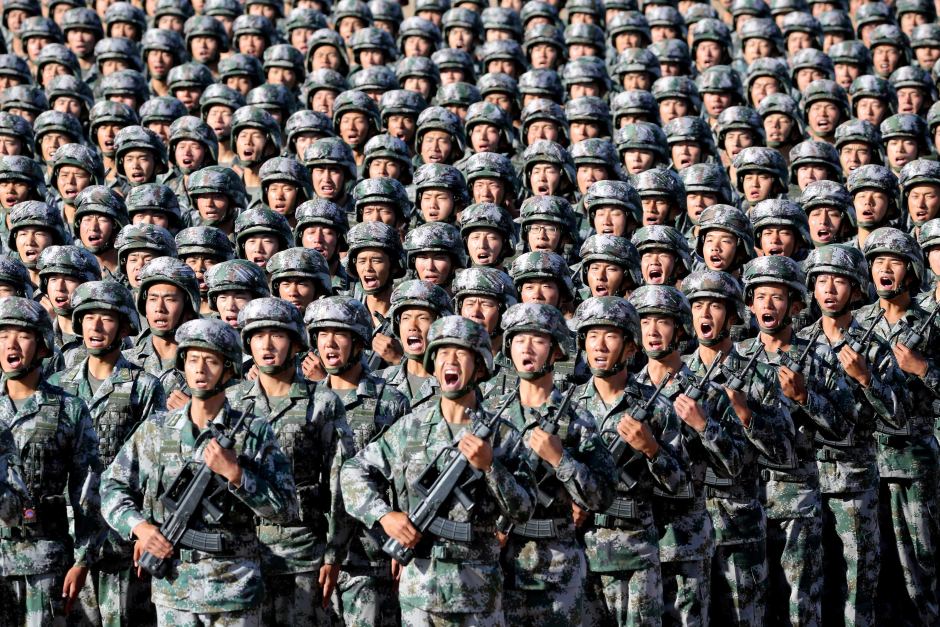 The tropical island paradise of Vanuatu
By Charles Firth

Despite years of foregoing smashed avocado on toast, the Chinese military today announced that they will locate their first Pacific military base on the island of Vanuatu, 200 km off the coast of Australia.

“It really is the closest we can afford on our budget,” said the Supreme Commander of the Joint Chinese Military Forces. “We looked at the outer suburbs of Brisbane, Sydney and Melbourne, but even if we went interest-only, it’s a bit outside our price range.”

The Supreme Commander said that the Chinese military would be saving up for a deposit on a closer place, but getting somewhere off the coast in the meantime, would at least allow them to get a foothold in the area.

“We’re pretty sure it’ll be close enough to get our kids into the right selective school,” he said. “It’s only 200km commute each day, which won’t take that long by military-grade chopper.”

The Supreme Commander didn’t rule out letting out a spare room on AirBNB. “We’ll see how we go with the repayments, but we’ll definitely keep that up our sleeve if we need to make ends meet.”