World
Churchill only racist by the standards of whether someone is racist
June 15, 2020 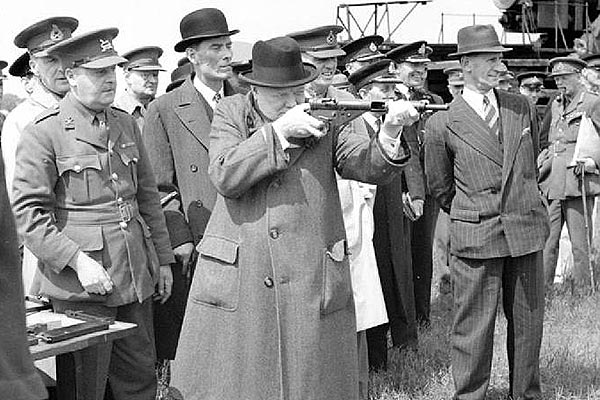 Winston Churchill can only be considered racist when considered in the context of ‘Was that person racist?’, it has been confirmed.

Discussion around the former British Prime Minister has peaked in recent weeks, with one side claiming Churchill was just a product of his time, and the other side pointing to his belief that in the inferiority of Native Americans, Indigenous Australians, Indians, Black people, Arabs, Kurds, Afghanis, Muslims, Kenyans and the Chinese.

However, defenders of Churchill point out that he hated Catholics, socialists, union members and women. “To single out his racism, is itself, a bit discriminatory against all the other things he hated,” said one fan of Churchill. “Things were different back then. When he said certain races were inferior and deserved to be wiped out, that was just how people spoke back then. There’s nothing racist about it at all. I mean, if you’re going to call Churchill racist, you’d have to start calling Adolf Hitler racist too.”