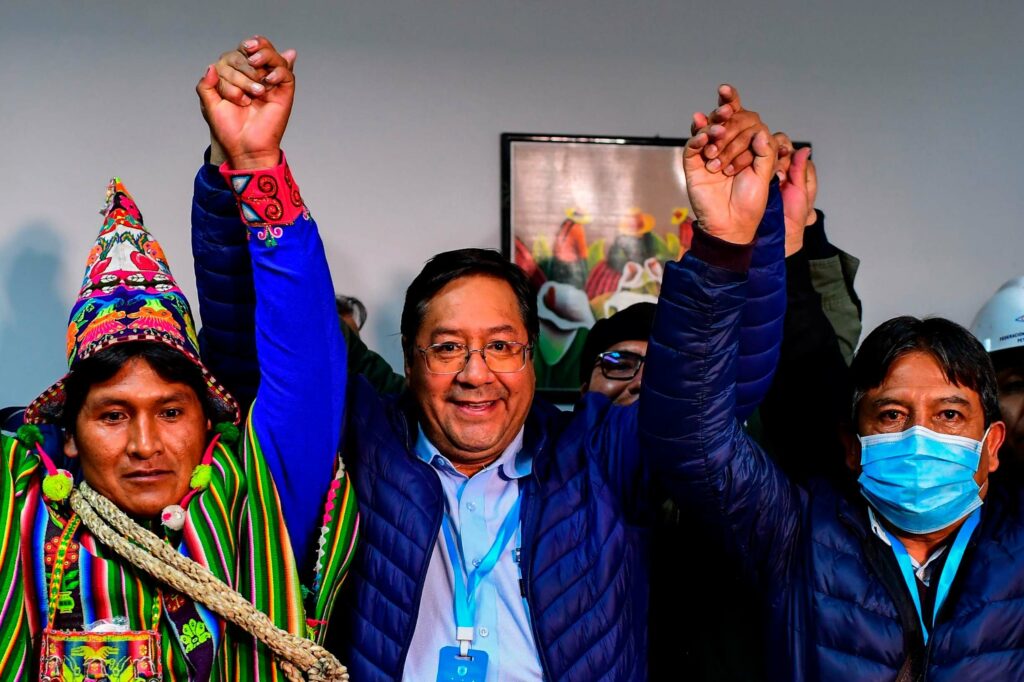 US intelligence agency and international terrorism cell, the CIA has launched an immediate probe into how they could allow Bolivia to have another election without successfully interfering in the final result. Questions have been raised as to how the CIA managed to overthrow the previously elected socialist leader in a militant coup claiming that the leader wasn’t democratically chosen, then allowing the citizens of the natural resource rich Latin-American nation to democratically choose another socialist leader.

“We are absolutely ashamed to overlook such an important step in the taking over, sorry I mean introducing freedom and democracy to the country,” said a representative while tossing up whether a drone strike would fix the issue, “We worked so hard to get rid of the last leader and somehow we embarrassed ourselves by missing the most crucial step for the payoff to happen. Now how are we supposed to get all that oil, gas and lithium? I mean how are Bolivians going to have a fair and balance democracy, and all that freedom.”

“We need to find out how our team could screw up the basic fundamentals like what we saw out there. I mean come on, they could have at least poisoned the guy that was endorsed by the last leader we knocked off. It’s a basic play that we trained for but somehow couldn’t even do that when it was actually game time. I mean come on we didn’t apply anywhere near enough ‘defensive’ military pressure to the voters. We will be looking long and hard to find how our team made such rookie errors.”

“Maybe we were overconfident? We thought we had that election in the bag. Not only do we have decades of experience in this game, we also had the universally beloved Elon Musk on our side. We could have sworn teaming up with him would have been an instant win. Maybe if we had Elon tweet out a meme calling Luis Arce a pedophile or something that could have done it? I guess now we know all of Bolivia aren’t Redditors and won’t just blindly support him.”

“Now we are going to have to go back and do this all again. I hate when my boss makes me redo my paperwork on destabilising a democracy. It’s so tedious. The worst part is we can’t fix this without there being another election. At best it’s going to take us at least 6-12 months to overthrow this new guy, let alone plan another election, wait no I mean let them announce and plan another election obviously.”