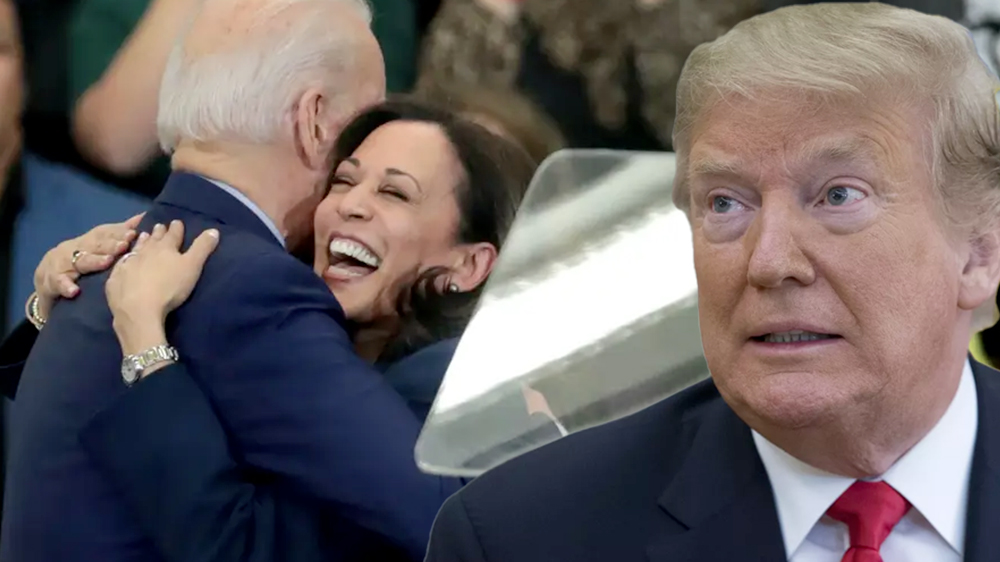 President Donald Trump has admitted to aides that he is facing one of the biggest dilemmas of his presidency as he is forced to decide whether to attack Kamala Harris using sexism or racism.

“He’s really torn,” said one insider. “He needs to decide soon. He’s already missed one news cycle, and if he leaves it any longer there’s a risk that Republicans could start exercising independent thinking, which hasn’t happened in years.”

One source said they had briefly considered using both racism and sexism, but that was dismissed as it was feared it would prove too confusing to many of his supporters. “We need to identify just one thing and then channel everyone’s anger into that.”

Many in Trump’s inner circle have urged him to stick to sexism in his reelection bid. “Sexism was so successful against Hillary that it seems a shame not to roll it out again,” said one advisor, “We’ve got a whole storeroom full of mysognistic placards left over from 2016. And everytime Harris says anything fiery, we’ll just accuse her of being on her period. It’s a slam dunk.”

But racism is also seen as a natural fit for 2020. “We’d have the backing of most the police forces across America if we decided to go racist.”

Joe Biden’s Vice-Presidential pick is both African-American and an Asian-American, which makes racism particularly appealing.  “As an African-American, we would usually attack her for being a lazy unemployed dope-smoker, but as an Asian-American we would attack her for working too hard and stealing our jobs. It’s obvious that we should attack Harris for being a lazy, unemployed, dope-smoking, hard-working job stealer. Perfect!