World
Congress to grill Tom from Myspace on how the site is protecting its sole user’s data
October 24, 2019 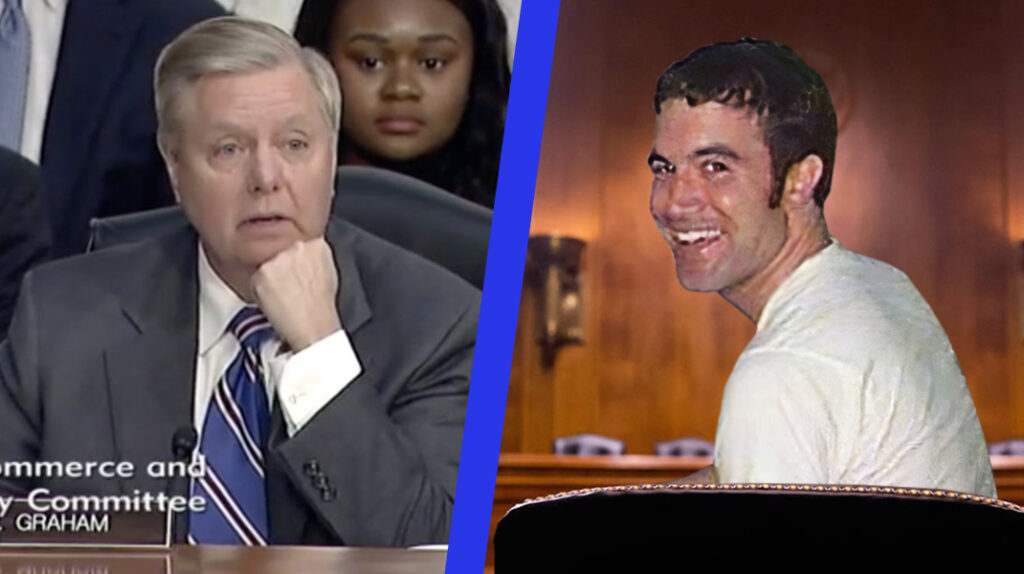 The United States congress has today hit back at claims that most members are too old and out of touch to be attempting to hold the silicon valley to account, stating that they have learned a lot since they last asked Mark Zuckerberg questions about how to get their iPhones to sync with their iTunes collection.

“We’ve put our noses to the grindstone and read every book we could find in Congresses library that discusses computing machines and other various tabulating devices,” said Sentator Mitch McConnel, 94, today, “and we now feel fully equipped to quiz every tech leader about their personal computing machines, from Steve Jobs, to Tom from Myspace.”

“How are you protecting the information that Jason moved Cindy two spots down, to below Mike on his top friends list?” representative Wichister from Omaha asked Tom this afternoon during a closed sitting, “I’m led to believe that kind of sensitive information could, like, totally destroy their friendship circle if it got into the wrong hands.”

However, the congressional inquiry quickly hit a bump in the road, after questions directed at Tom about the security of users’ data revealed that Myspace actually has no data left to protect. “Fact is we haven’t had any users in about ten years,” explained Tom, while smiling over his shoulder at the panel, “It’s just me these days, though I admit I really only log in once a week these days to delete any embarrasing photos that turn up in the memories section. If you’d like to start an account though, I’d be happy to show you senator? Oh, he’s dead, can we get an ambulance in here please?”