World
Countries supplying Israel weapons wish there was some way to stop the ‘conflict’
May 17, 2021 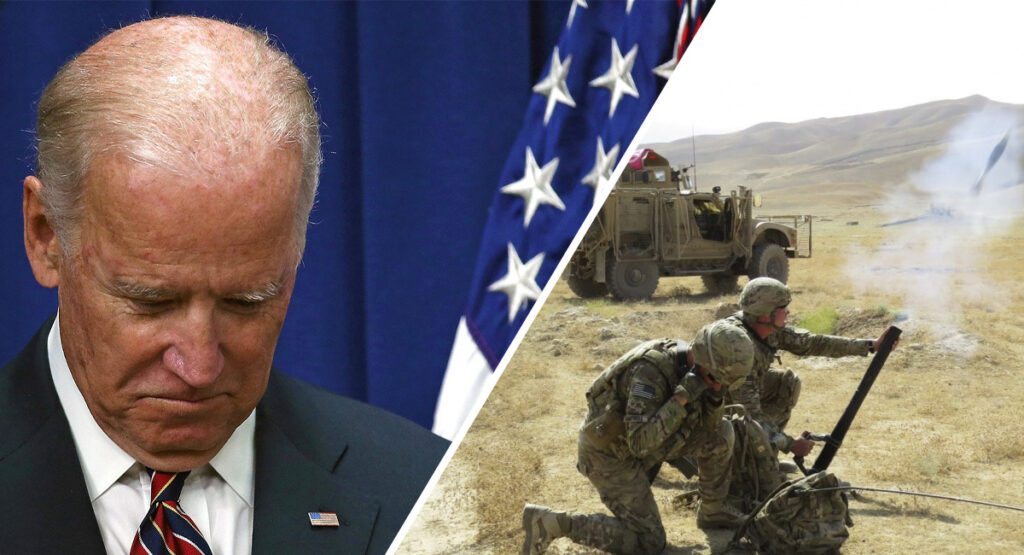 As the senseless attacks on Gaza by the IDF continued over the weekend now taking aim at news organisations and refugee camps, the world watched on in horror leaving many of the countries supplying the high-end bombs to the IDF to hopelessly wish for some way to reduce the war crimes.

“The violence must end,” said international weapons dealer Joe Biden, “I hope someone can find a way to stop the missiles. I think Israel has a right to defend itself which they claim requires invading and murdering people. But I also think the children in Palestine don’t deserve to be murdered because of made up connections to military and terror groups. I just hope someone will find some sort of way to sanction actions taken by the Apartheid state. Also, while we are here I just want to let everyone know that America is running a sale on military drones if anyone is interested?”

Many media companies around the world have also wished for an end to what they refer to as ‘conflict’ and ‘clashes’, opinions expressed through their reporting which parroted the claim that the headquarters for Al Jazeera and the Associated Press were secret military bases for terrorists, a claim many news editors wish there was some way to fact check or evaluate using just basic common sense.