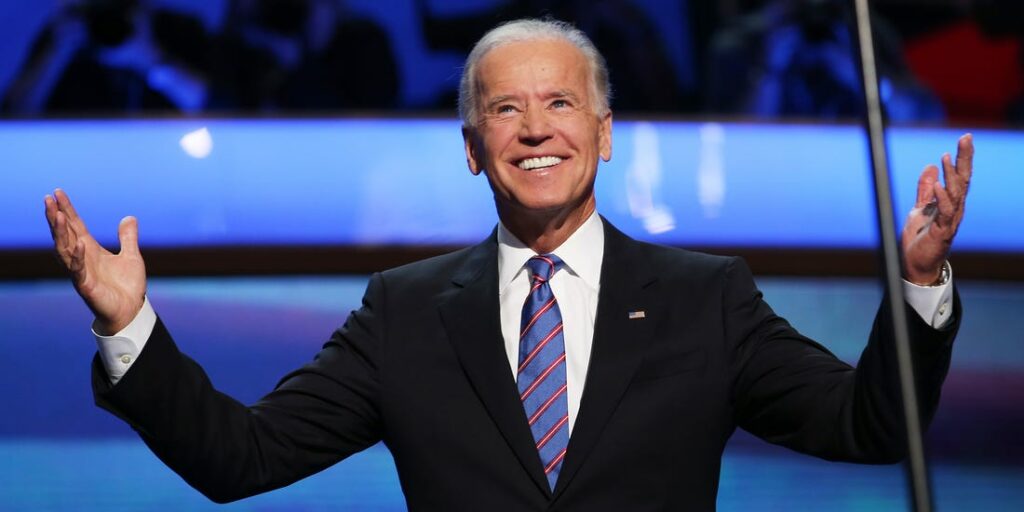 The Democratic Party has today somehow managed to lose their own primaries contest after a large number of delegates opted for a slightly more senile and male version of Hilary Clinton over a wildly popular candidate with a groundswell of support behind him, and no current widespread conspiracy theories about his link to Ukraine.

Asked why they opted to vote for Joe Biden over Bernie Sanders, democratic delegates said that while they liked Bernie’s message, they had been put off by his annoying fans. “You know they called me names on twitter, which I think is a perfectly reasonable justification to stop supporting giving everyone in America healthcare,” said one delegate, “and unlike Bernie and his annoying followers who won’t shut up about how ‘good’ and ‘electable’ he is, Biden doesn’t seem to have a single fan anywhere, so he seemed to me like perfect choice.”

Accepting the nomination, Biden was gracious, stating that he is looking forward to having his entire legacy destroyed by Fox News over the next four months. “I appreciate your votes, and I am excited to be given the opportunity to lose the next election,” announced Biden. “I think we can all agree that what America has been calling out for is another moderate, middle of the road candidate who offends nobody and who most people just shrug when they hear the name of. Please clap.”