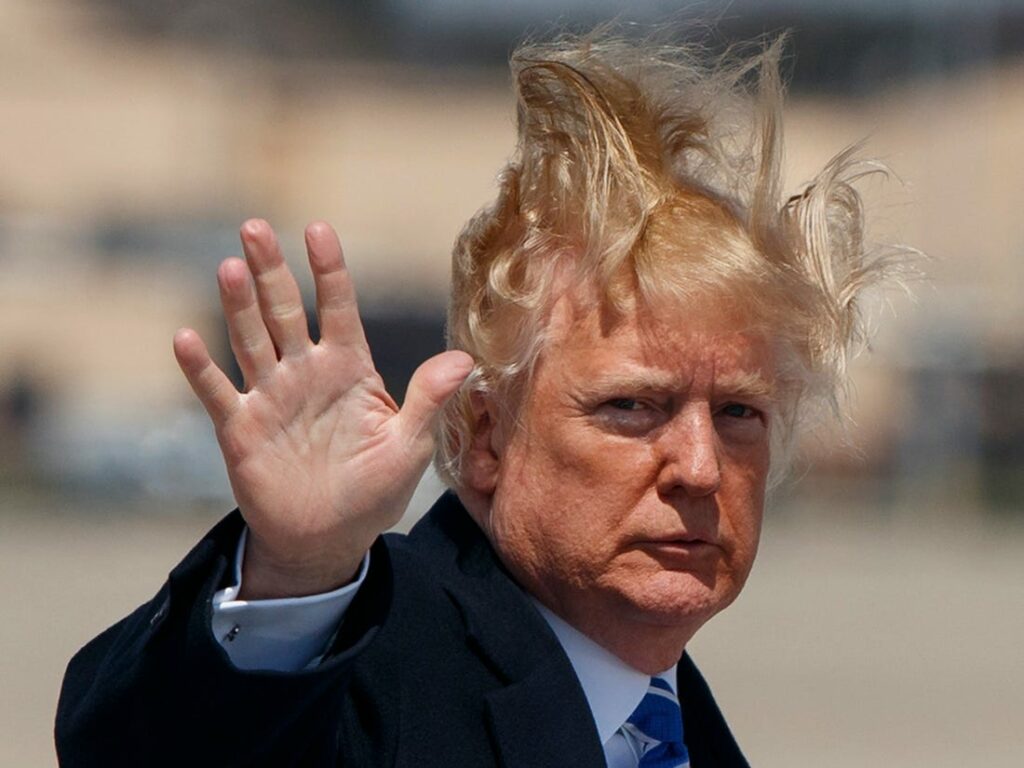 BREAKING: A horrible disease that has killed 200,000 Americans was today diagnosed with Coronavirus, causing the world to take to the streets praying for the virus’s speedy recovery.

Trump’s wife Melania has reportedly also contracted the virus, in a development that has baffled doctors given there is clearly no physical intimacy between the pair.

Doctors concurred they should have known Trump had the virus, given he had been exhibiting a severe lack of taste for the last 50 years.

Asked whether they will continue the campaign, Trump’s team said doctors had told them they are still planning to debate next week. However, it was later clarified that they had misheard, with doctors now planning to intubate Trump next week.