loading...
World
Dyslexic child stays up on Christmas Eve waiting for Satan
1st of your 1,000,000 free articles this month 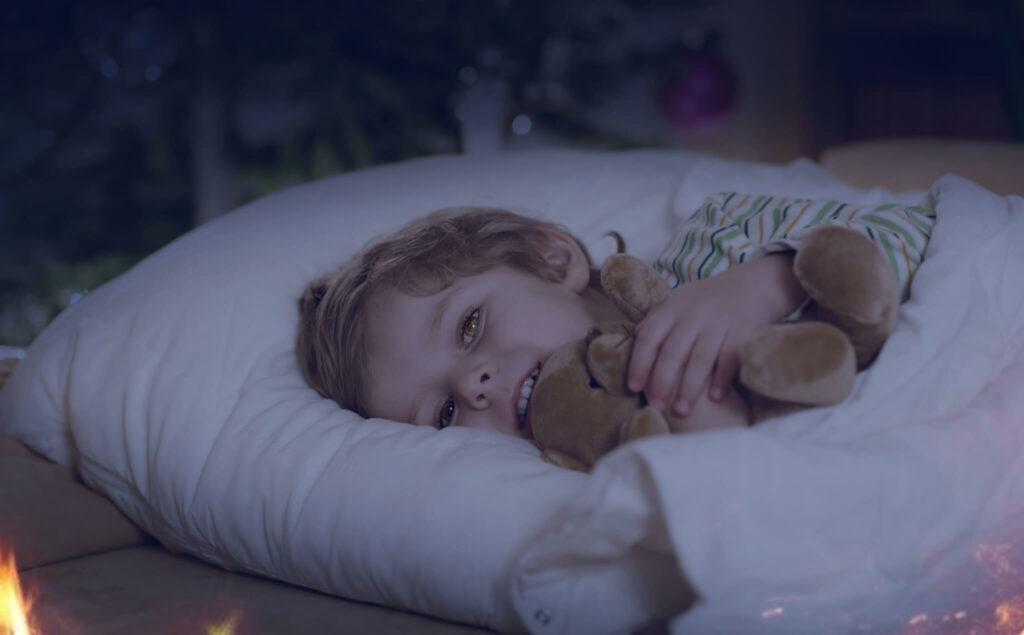 Local parents Mark and Irene Butler report they were “shocked and alarmed” to hear their five year old son Bobby announce he will be staying up tonight in the hope of meeting Satan, declaring they were previously unaware that he is either dyslexic or a member of the occult.

Seeking to clarify whether Bobby was simply confused or required immediate attention by a priest, Mark and Irene attempted to get Bobby to describe the man he was hoping to see. However, Bobby’s response that he was waiting “for the sounds of hooves on the roof, followed by the appearance of a magic red man who laughs a lot and punishes bad kids” did little to put their minds at ease.

Being modern parents Mark and Irene have decided they will try to accept Bobby for who he is, and they will strive to be open to the possibility that their son may be channelling the dark lord of the underworld in his sleep. “At first we considered trying to correct him and put him on a less evil path,” says Mark, “but in the end we decided to just let it be. We wouldn’t want to infringe on his freedom of religion.”

“Plus, when push comes to shove, it doesn’t really matter whether he thinks it’s Satan or Santa that brings him gifts,” added Irene. “After all sooner or later he’s going to come to his senses and realise that the whole Bible thing is just a fairy tale made up to trick kids into being good to get rewards. You can’t stay young and gullible forever.”