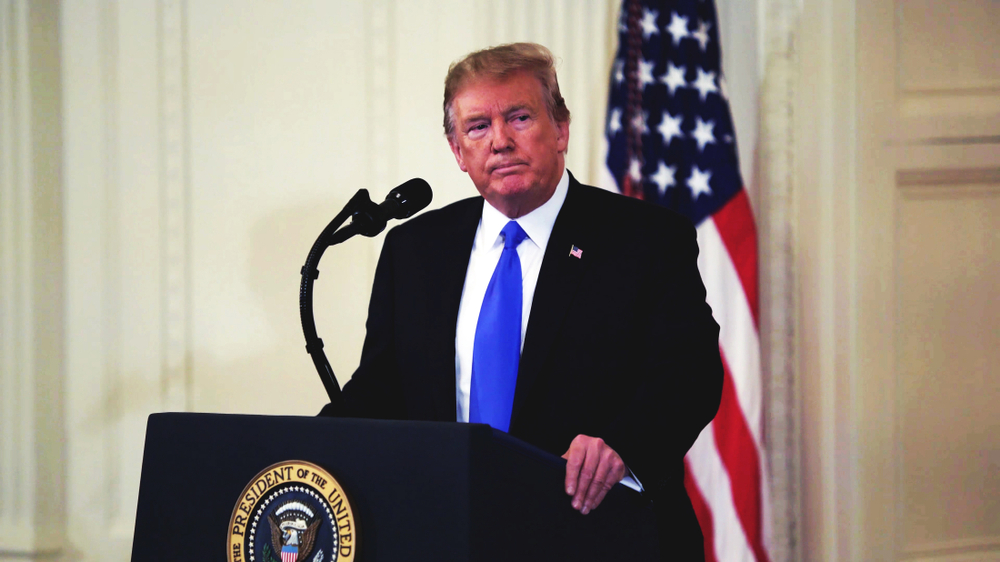 Experts across America have today declared Donald Trump a ‘huge loser on proportions we have never seen before’ before also noting that there’s apparently some kind of election on.

“The guy’s a flat out nark,” said one expert commentator. “I mean he’s The Commander In Chief and he still feels the need to pretend like he won a dementia test, as if that somehow makes him impressive, and does he seriously think we’re buying his claim that the bleach comments were sarcasm? It’s all on video for Pete’s sake, we all saw it. The guy is a grade-A loser.”

“Also remember that time he hit on his daughter? Or the time he threw his lawyer under the bus? Or how he tried to both sides a Nazi rally?” continued the commentator. “God, you’d have to be compensating for something wouldn’t you? You know what they say about tiny hands.”