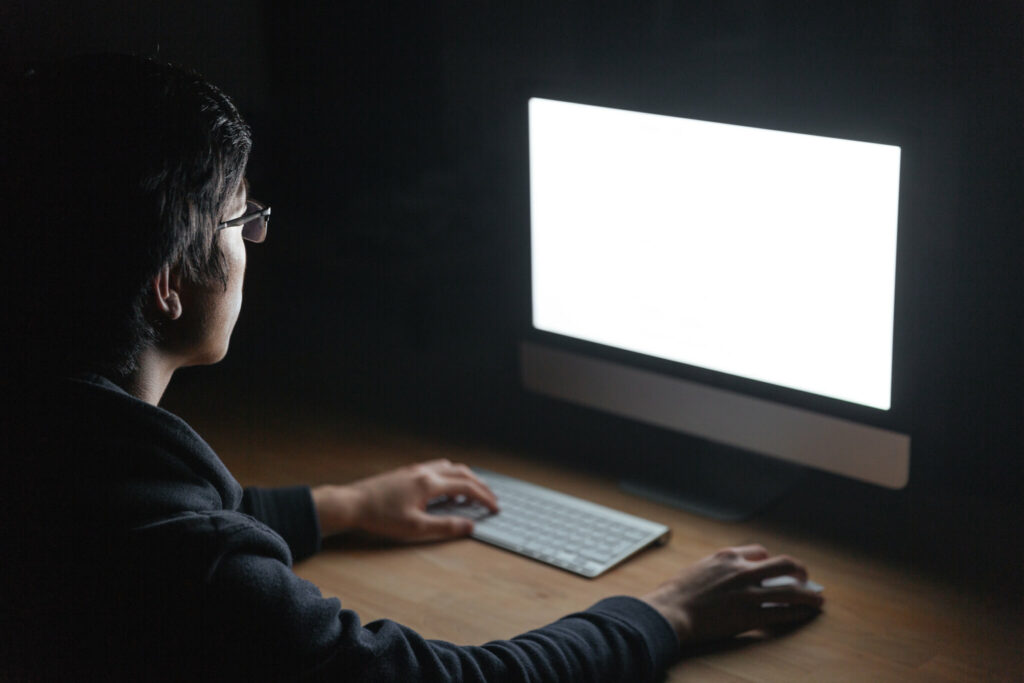 An eight-month federal investigation into con-man and arms dealer Ron Harrington has been foiled this week, as Harrington cleared his history on his MacBook Pro before disappearing into cyber space by entering the private mode on Google Chrome.

Gone without a trace, the Feds have been left scrambling for any signs of Harrington’s possibly illegal activities. A hack into his personal mobile phone was declared futile, as Harrington had been deleting his text messages as they came in.

“He’s a goddamn genius, always ten steps ahead,” says Inspector Chris Astley, head of the taskforce pursuing Harrington. “He must have a man inside our unit, it’s like he knew exactly what we were looking for.”

Sources close to Harrington have indicated to the Chaser that they now believe Harrington has moved to the Cayman Islands, taking with him over $60 million in money generated through the sale of blackmarket goods. However, Insp. Astley has strongly dismissed such suggestions claiming, “We just checked his Bank of America account and it turns out he shut it down with very little cash left in it. So there’s no way he has any money.”