WRITTEN BY
Pete Walsh
For The Chaser 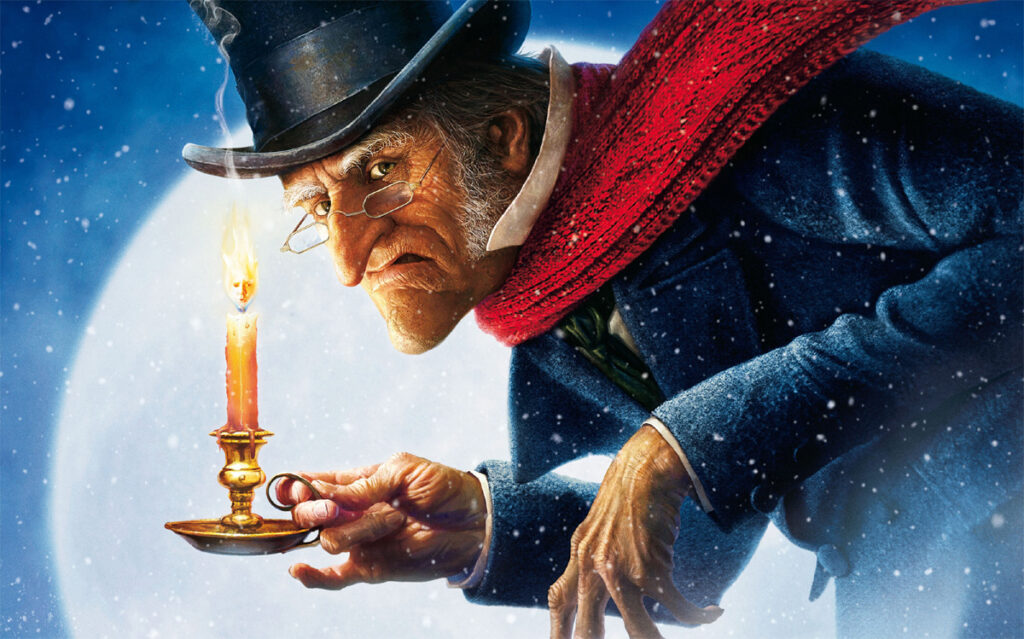 Young workers at the old London sootmill were elated and overjoyed today to hear that their benevolent employer, Ebeneezer Scrooge, would generously offer increased working hours to make up for a reduction in penalty rates they’d be receiving as of that Sunday. The oddball collection of bootblacks, chimneysweeps and Broadway extras were reportedly over the moon at the announcement, with many now earning almost as much as they did previously for only five more hours work a week.

In a press conference held outside a billowing chimney, Scrooge trumpeted his innovative new scheme as almost doubling the work available to the city’s orphans at no extra cost to employers. “Now that private enterprise is unencumbered by the scourge of double-time, we are free to offer more work to our employees, eradicating poverty once and for all,” said Scrooge. “Especially on Christmas, when I will generously allow all my employees to work from dawn till dusk for a mere two shillings less than normal.”

The cuts have been a source of controversy however, as rising costs of living threaten some workers who rely on weekend and holiday loading to make ends meet. “I never saw this coming”, said The Ghost of Christmas Past. “When you only work one day a year, you damn well hope it’s double-time and a half.”

“Actually you know what, screw this job,” continued the Ghost, “that Scrooge guy can just stay a dickhead for all I care. I’m just gonna to retrain and see if I can find a job in accounting or something where they actually respect me.”

A spokesperson for the Union for Workers in Retail, Fast Food and Warehousing was contacted for comment, but could not reply in time for publication, as it was the weekend.

WRITTEN BY
Pete Walsh
For The Chaser