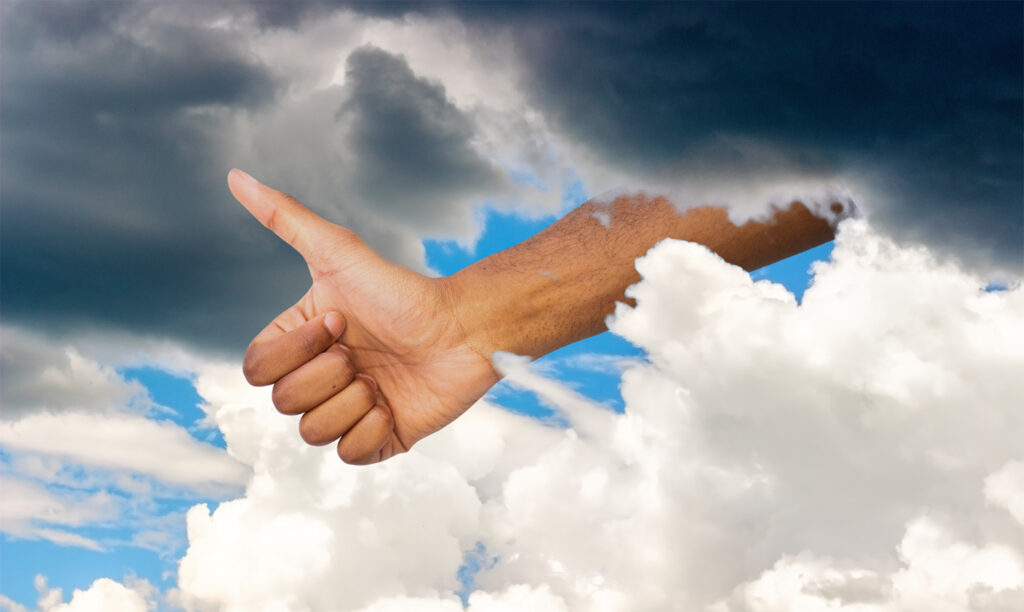 God, amateur universe creator/father of one/Instagram influencer, this week decided to begin amending the many fuck-ups and disasters made this year by announcing that there will be no more seasons of Keeping Up With The Kardashians.

In an interview with His most trusted news source, The Daily Mail, God admitted that in crafting the plot outline for 2020 he may have gone “a tad overboard on the disasters.”

“Mike, Raph, and Gabe started being nostalgic for the time in Exodus when we threw everything we could at Egypt with the 10 plagues, and after consulting one of our favourite producers, Michael Bay, we realised that the fans were dying for a sequel.” stated one of Heaven’s executive writers this week. “What we didn’t anticipate was them literally dying for a sequel.”

As of yet, 2020 has been an infamous series for the planet, jam-packed with fires, a pandemic, and the release of George Pell. And so in order to begin making things right, God’s PR team has advised Him to start cleaning up humanity’s biggest problems.

Rather than addressing large scale issues such as the climate crisis, widespread famine, or Tony Abbott’s sustained existence, God’s first divine intervention will consist of using His divine powers to influence the Kardashians to call it quits and announce the season finale for their show after 14 years and 20 seasons.

Some die-hard fans hypothesise that this announcement is a red-herring from the writers, and that the cancellation of KUWTK is not only due to the fact that interest in the Kardashians is nearing its end, but that humanity too nears its final days, with 2020 marking the season finale for the species.

Satan – writer and producer of G.O.T’s final season – has refused to provide a comment regarding his competitor’s plans to fix 2020, and instead has chosen to focus on promoting his latest ongoing project, happily announcing the news that TikTok is now rebranding to focus on delivering snuff-films to children.