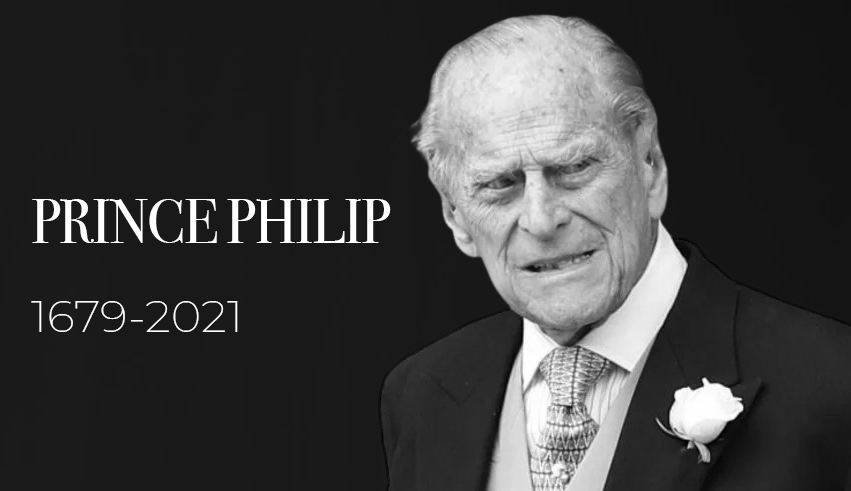 Royal consort and Britain’s racist grandad has today passed away peacefully in his sleep surrounded by family, and Prince Harry. Mourners have gathered outside the gates of Buckingham Palace to pay respects, stating that at 182 he was taken too soon, and still had plenty of off colour remarks in him.

Known for his driving skills, respect for minority groups, and being portrayed by someone way hotter than him on The Crown, Philip will be best remembered for his few good traits while everyone carefully tiptoes around the racism and misogyny.