World
Harry and Meghan announce completion of their one millionth interview about how they just want their privacy
March 2, 2021 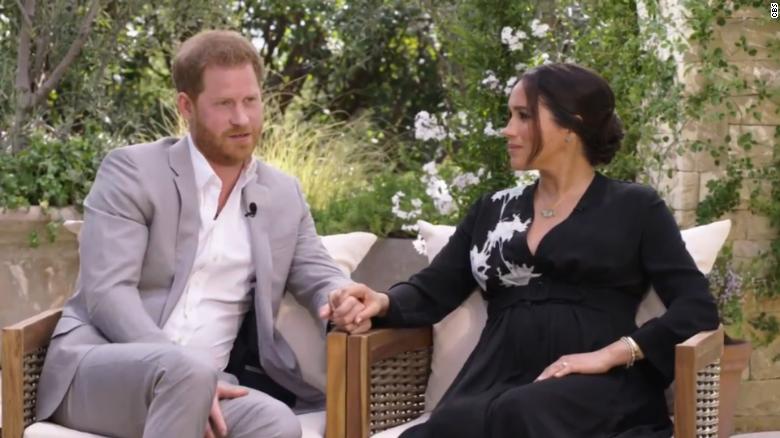 They did, however, turn down an appearance on ABC TV’s Insiders, pointing out that they are far too left-wing for the programme.

The Sussexes invited their interviewers and their cameras into their house for intimate conversations about how awful it is that their home is constantly being photographed, and how they can’t get a moment’s rest from journalists asking them questions.

The couple also told their interviewers how despite leaving the royal family, they still plan to devote their lives to serving the public by selflessly earning hundreds of millions from Netflix and Spotify. It will include a 20 episode documentary series about themselves and how much they resent being the subject of constant public attention.

Prince Harry’s family are said to be disappointed by the couple’s actions, saying it goes against Royal family values to work for a living.