World
“I am being silenced!” claims most published woman alive
July 17, 2020 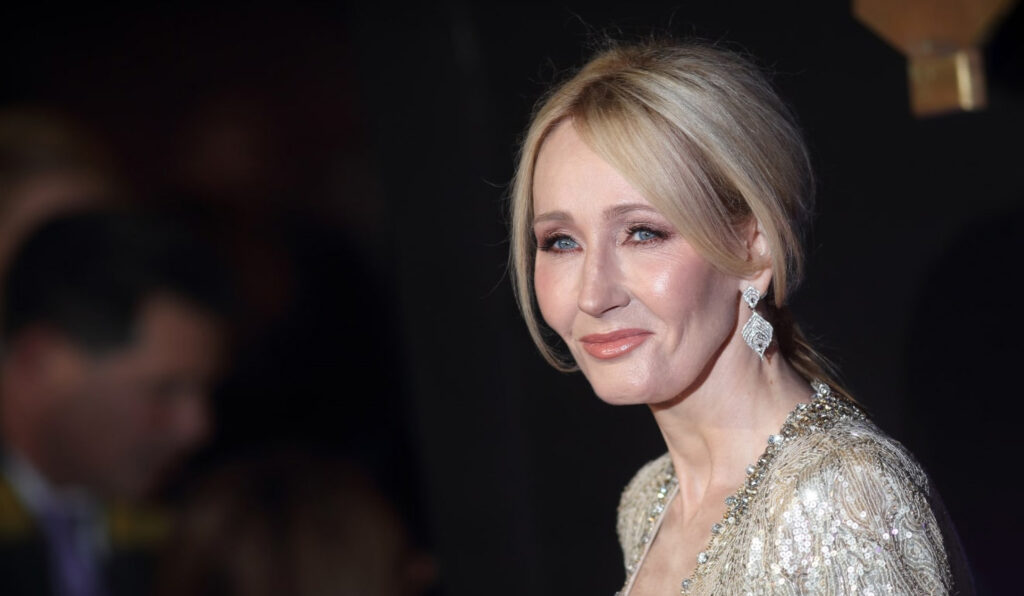 Globally famous billionaire, author and Hollywood producer Joanne “JK” Rowling has this week complained about how she is being silenced, after someone on twitter told her she was wrong about something. “Welcome back to Stalinist Russia,” wrote JK Rowling in an open letter read by millions. “I guess now my views are going to be suppressed to my best selling books, my millions of twitter followers, my movies, stage-plays, newspaper articles, and the occasional TV interview.”

Asked how exactly she was being silenced by other people’s criticism, JK explained that other people expressing their opinions is against free speech. “When I say something that should be just accepted and not interrogated in any way, ” explained JK. “I’m sorry if you don’t accept that then you should be banned from all public discourse.”

“I mean, come on, don’t these people know that they are oppressing me by criticising me?” continued JK. “What is the world coming to where a billionaire can’t discriminate against a minority group without someone on the internet telling her she’s wrong? God, I wish I had some kind of an outlet to vent about this, but alas I am but a mere world famous author, so my opinions will never get published.”

“Anyway, I have to go, I’ve got a lunch appointment with The Queen of 16 different countries,” explained JK. “then I’ve got to talk to 3 different journalists about how my views are no longer being published, before dinner with Johnny Depp. It sure is a busy life being cancelled.”