World
Man still waiting for the day when he can show off his fluent Latin
November 4, 2016 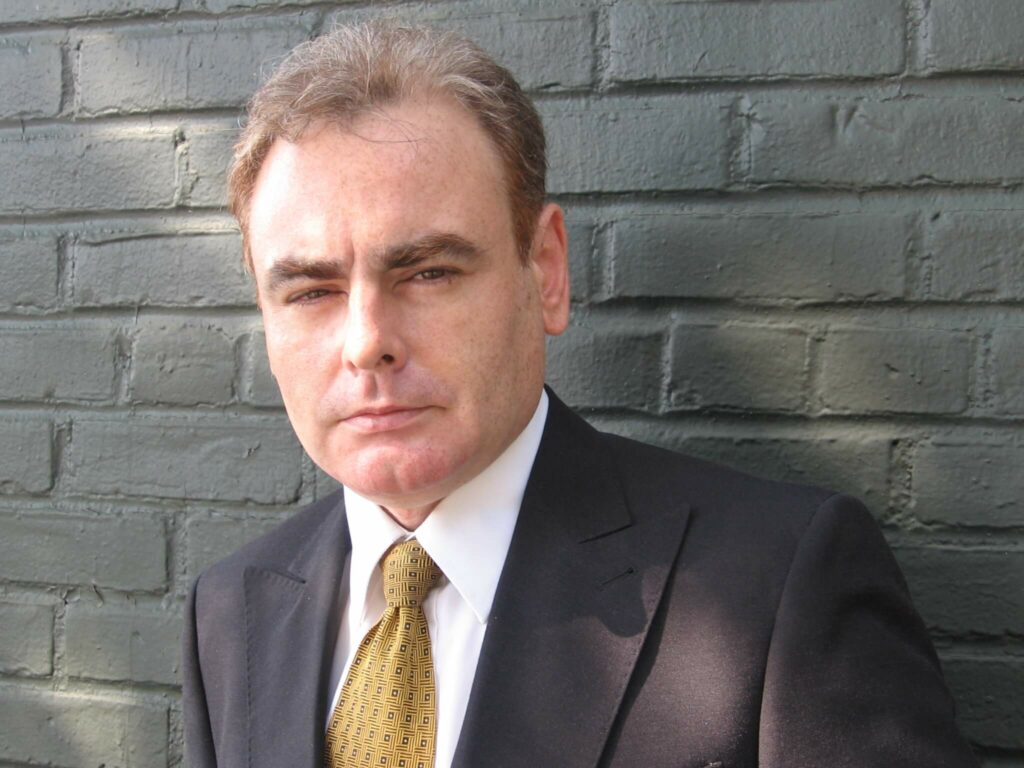 A Melbourne-based man who identifies as bilingual has expressed hope that he will have the chance to show off his fluent Latin speaking skills “any day now”.

It has been twenty years since Roger Henderson, 37, picked up the skill while at school, which he claims is ready to deploy whenever the opportunity eventually arises.

“The other day I told my mother in-law about how I can speak fluent Latin, and she asked me what side of my family is Latino. It got a bit confusing when I tried to explain that Spanish is merely a living, modern derivative of the Latin language, and I therefore can neither speak it, nor understand it. I ended up just telling her my Mum’s from Mexico. Everytime she sees me, she now greets me by saying “Hola!” – I have no idea what that means.”

Meanwhile, Henderson’s best friend, Greg, has told friends he suspects that Henderson doesn’t even speak Latin and has just caught onto a perfect ploy, where no one can test him on his skills.

Henderson has responded to the claims saying he wished this was the case. “It would have saved six years and a whole lot of bitterness.”

“Greg brings his guitar to a barbeque and everyone is so impressed. Women flirt with him. And all he knows is Oasis and The Cranberries! I know the entire semantic structure of a six century language, and nobody gives a shit. Or as they’d say in Latin, ‘nemo curat’.”