World
Left-wing voter wishes Biden was as cool as conservative media claims he is
October 26, 2020 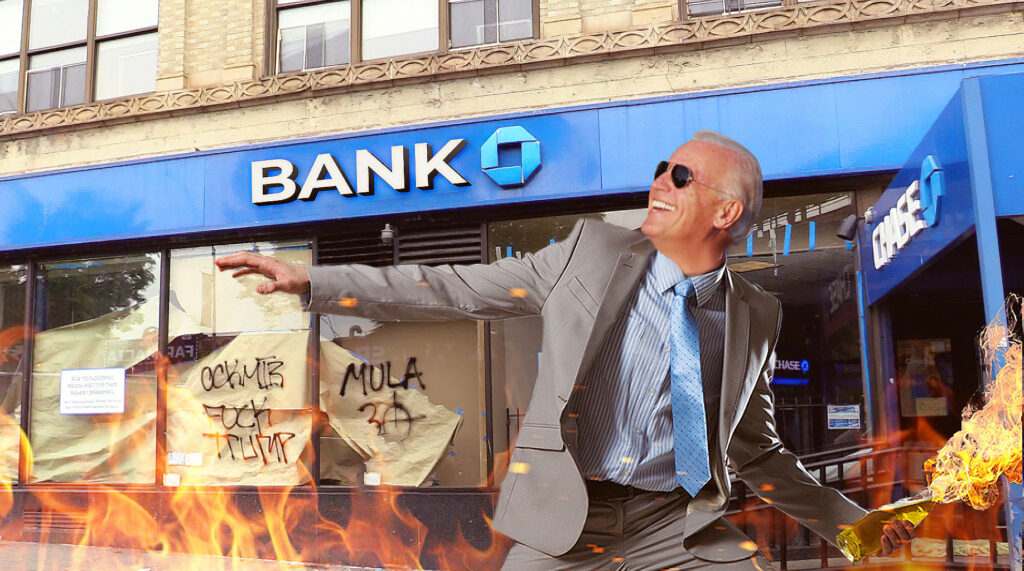 As the US election draws closer and more Americans try to vote, some left-wing voters waiting in line have been caught daydreaming of a Joe Biden that is as cool as conservative media portrays him to be. Some of these voters have remarked that they wished he was the hard-left Antifa leader planning to topple America’s current imbalanced systems they see conservative talking heads rant about every day on twitter.

“Why did it have to be another straight old-white dude?” asked the women who backed Bernie Sanders in the primaries. “Just once I’d like to vote for someone cool who will make America into the Utopia we always claim to be. I want the Joe Biden Fox News hates, though I’ll happily settle for incremental reform Joe if it means no more Trump.”

“Conservative media hypes him up as a gun hating socialist who plans to end fracking, defund the police and bring in Medicare-for-all. That would be so fucking cool. His position on defunding the police is sort of the opposite. I say sort of because sure it does involve more funding in every area I think needs more funding but still. I mean sure he is more against the stuff I am against than Trump but come on. Just because he is better than Trump doesn’t mean I should necessarily vote for him, it’s not like those are the only two realistic choices. There is also Kanye.”

“Even the senile dementia stuff would be more interesting than the real thing. A president with a stutter really? No world leader has ever needed to take a moment to formulate their thoughts into sentences before or ever stumbled on a word. If there were, wouldn’t there be Oscar-winning movies about their speeches? I mean sure Trump might constantly talk in sentences that make no sense, that are usually just lies made up of a combination of bragging, racism, sexism, xenophobia, ableism, anti-science, and incest, but I’m convinced occasionally pausing and saying the wrong word is similarly as bad.”

“People online say I ‘should’ vote Biden but the rest of the world doesn’t get what it’s like to have to vote between two people who aren’t perfect choices. I don’t want to have to choose the lesser of two evils.”

Many from around the world have responded to the constant complaints that ‘Biden isn’t perfect’ by saying: “Grow up. This is the real world. We don’t live in some fairy-tale land like New Zealand. Democracy is about choosing the least worst candidate. The closest the rest of the world got to a Trump vs Bernie was when Britain had Boris vs Corbyn, and that socialist was pro-Brexit and constantly would lie about dealing with the antisemitism problem within his party. Trust us Democrats we get it ‘Bernie or bust’, but please don’t actually let the world go bust again.”

Update: America said they would consider it, while repeatedly punching themselves in the face for four years to own the libs