loading...
World
“Lies are hurting my presidency!” complains guy who claimed Obama was muslim from Kenya
1st of your 1,000,000 free articles this month 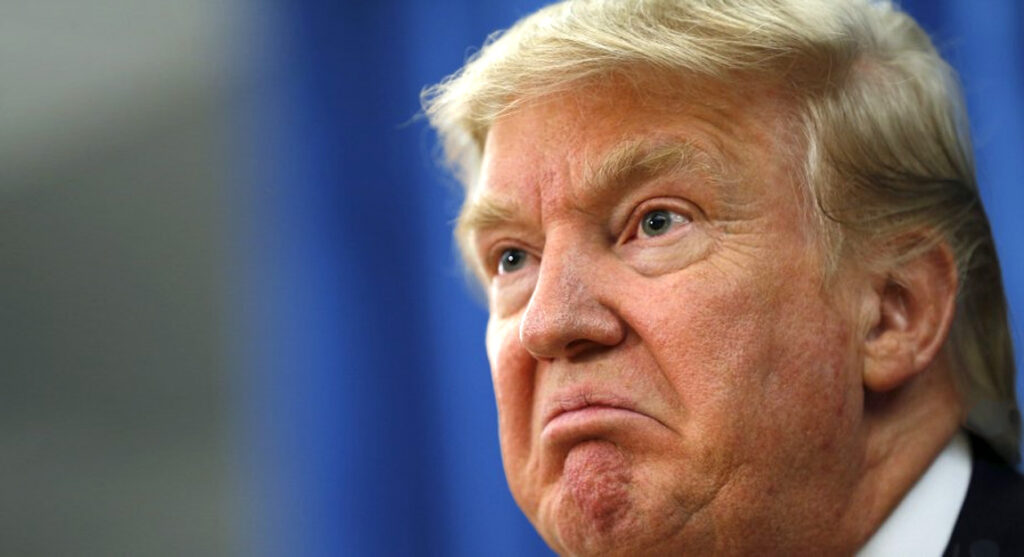 Twitter personality and part-time President Donald Trump has today lashed out at “lies and fake news” which he claims is hurting his Presidency, following a string of polls showing a majority of Americans now support his impeachment. Stating that even the prospect of ‘President Pence’ was no longer enough to put them off the idea of impeachment, citizens of America say that while they were willing to put up with Trunp’s sexism, his complete lack of qualifications, and the time he called white supremacists good people, they draw the line at trying to build a moat filled with crocodiles on the Mexican border.

“Fake news! More democrat lies!” Trump tweeted this afternoon, after it was revealed that his national security adviser had nearly had a heart attack over the Ukraine call. “It was a perfect phone call, and nothing illegal was said when I asked the Ukrainian president to dig up dirt on my political rival, which also China should do too, if you’re listening. Fake news!”

“Anyone who makes up lies about the President should be impeached and tried for treason!” he continued, before being immediately arrested by the secret service.

“Look it’s a bit unorthodox, but rules are rules,” explained one Secret Service member, “we answer to one guy, and one guy only, the President. So if he says lock up anyone who lies about the President, after spending eight years claiming Obama was a secret Muslim from Kenya who faked his birth certificate, well then my job is pretty clear here, isn’t it?”