World
OPINION: When will we finally see a male cast as Emma Watson?
July 17, 2017 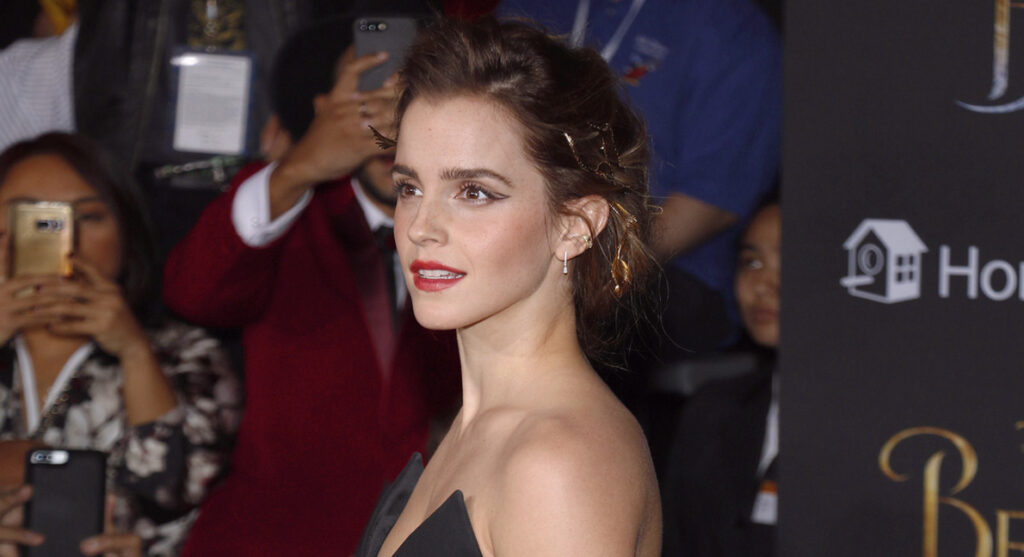 Like many of you, dear readers, as I refreshed my Twitter feed this morning I wish I could say I was shocked when the BBC announced the next Doctor Who would be a woman.

English actress Jodie Whittaker, who appears in last night’s trailer as neither white nor male nor in a scarf and tweed jacket, has been cast as the next reincarnation of the famous Time Lord in a move that is sure to upset me everywhere.

Let’s for a minute put aside the logical leaps of this choice: Why would an alien who transcends time and space choose to appear in a different form now? Frankly I can’t think of a single reason. All I know is that it’s clear this show isn’t about the serious intricacies of fictional theoretical physics on TV anymore, and is now just about gender politics. Oh how the mighty have fallen, dear reader.

Which of course brings me to Hermione Granger. I was actually pleased last year when in the London production of Harry Potter on stage the famous character was cast as black. After all, I have been in support of Idris Elba being cast as James Bond for a long time; a man of any race should be able to save the world, sleep with various busty women, and be a general legend like him. Skin colour shouldn’t even come into which man plays Bond, Dr Who, or Hermione Granger.

Hermione Granger is undoubtedly the best character in the Harry Potter universe. She is smart, brave, fierce, cares about the underdog and is an excellent role model for men everywhere. If only she had a male equivalent character for us to relate to and admire in the same way. What do we get? The lukewarm and temperamental Harry Potter and beta male Ron Weasley. Not good enough I say.

It’s like this: when you see yourself idolised in pop culture, you start to believe you can be the idol as well. I’ll never forget the first moment I watched John McEnroe scream at the umpire and thought: I can do that one day too. This is where the next generation of heroes are created, not in the parliament but in the living room.  If we don’t start casting roles like this as male then men will only get a view of the world where they are the exceptionally lucky lead characters, or silly sidekicks, while women do all the work behind the scenes. I ask you, humble reader: is that realistic?

The Doctor Who casting announcement is a slap in the face to men particularly as it is on the same day Roger Federer has won his record setting eighth Wimbledon final. Now I’m not suggesting that Mrs Who’s casting was intentionally timed to play down the successes of honest, hardworking men like Roger Federer, but where there’s smoke, nine times out of ten there’s a flaming bra at the source.

If these politically correct social justice warriors really wanted equality between us then why don’t they acknowledge that Jodie Whittaker should only appear in three out of every five episodes, at least until sports like tennis receive an identical amount of attention to gender equity, and women start having to play the same number of sets as men?

When I started the #HoratioGranger campaign I was amazed at the reaction I got from people who thought like me, but I’m yet to see JK Rowling tweet a witty response to any of our challenges. Interesting, no? It’s almost like she’s pretending not to have seen my tweet. But I will not be silenced. I’m encouraging all my followers to tweet her every day until she finally acknowledges me and my campaign. The UK’s richest woman can’t ignore the demands of a silent majority any more!

With all the silence on this issue you’d almost think the casting of a fantasy character means nothing at all. 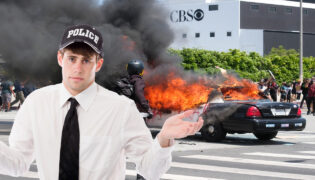 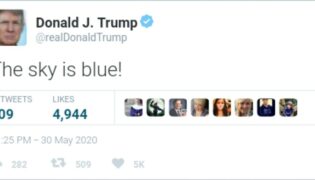 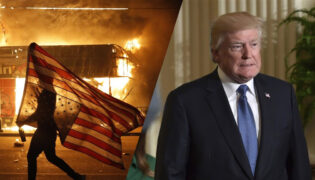 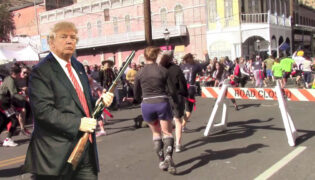 Child molesters sue The Chaser after being compared to Mark Zuckerberg 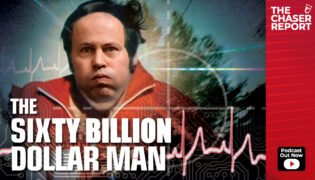 The Chaser Report – Episode 7 – The Sixty Billion Dollar Man
This is the Chaser's halfbaked plan to stay solvent
The Chaser is editorially independent, our stories are free from the influence of billionaires (unless they want to give us $100 - then we’ll print whatever they like). Unlike many others we haven’t put up a paywall because we know you wouldn’t pay for this garbage. But the revenue we get from advertising is falling, so we'd love it if you could throw us a few bucks to help us keep our writers alive.
Support The Chaser
Already a supporter? Click here to never see this again!
Do NOT follow this link or you will be banned from the site!