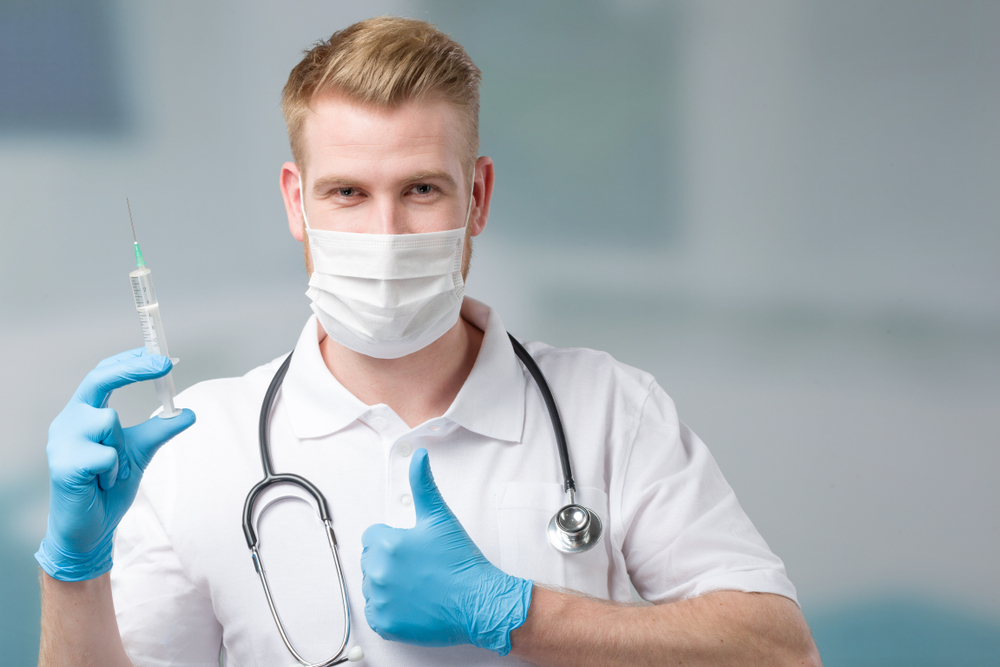 Medical experts have today agreed that Donald Trump should try injecting disinfectants and to let them know how it goes, after the President of the United States decided to just start riffing possible cures for the coronavirus off the top of his head while addressing the nation during a 6 hour unbroken monologue.

“What about light, have we tried putting a lightbulb in their mouth?” mused Trump while patting himself on the back. “Hrm, yes very good idea Donald, we should check that out, it will probably cure everyone, somebody write that down. Also we should maybe try drinking bleach, I hear that kills viruses, so we should probably try that too.”

However, doctors were reluctant to attempt killing their patients, and instead suggested these new cures should first be trialed on a human patient, perhaps one with a tremendous immune system, who has the best health, absolutely superb, like no other. Thinking out loud where they could possibly find such a tremendous person with such giant hands, doctors were ecstatic to hear Donald suggest that he in fact had great immunity, the greatest, and he would happily try out injecting Detol directly into his veins.

“It’s worth a shot,” explained doctors, “after all, worst case scenario is he survives.”