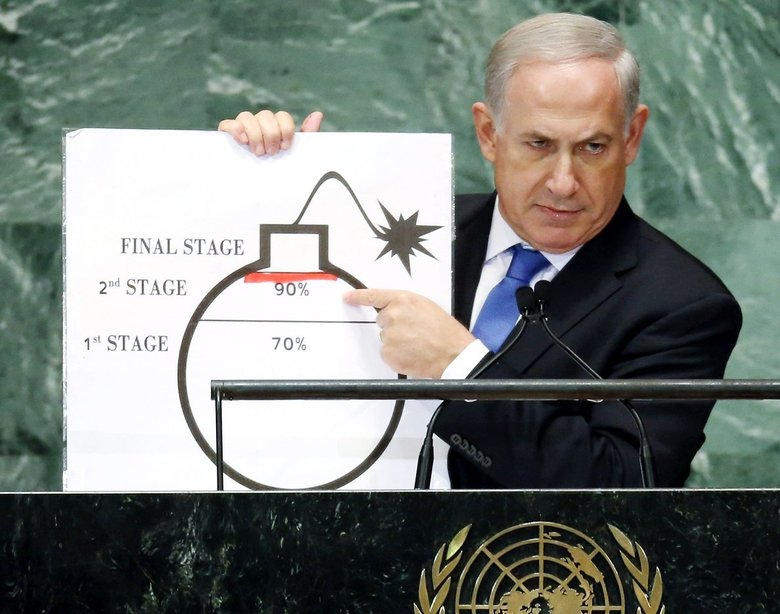 Prime Minister of Israel Benjamin Netanyahu, has confirmed he will be stepping down to spend more time focusing on what he loves: murdering civilians and their families.

The leader of the terrorist cell known as IDF has spent his career ‘protecting Israel’ by murdering random Palestinian families and bombing journalists who threaten Israel by reporting the news.

The Prime Minister who has openly mocked the idea that Israel should stop acting as an apartheid state attempting a genocide, has reportedly been ousted because he somehow isn’t far-right enough for politicians in Israel, leaving many questions surrounding the future of the country like “What the fuck how?”, “Does that mean it will somehow get worse?” and “Holy fuck who sees his actions as being too soft and what kind of person can be worse than that racist baby-murderer?”

Throughout his career Netanyahu has been dubbed ‘controversial’, which is apparently the polite way of saying ‘war-criminal’.

As the news of the ousting spreads around the world, there has been outcry from fans of Netanyahu who have come together to come to terms with their loss. Reports claim Gal Gadot has already begun work on a new ‘Imagine’ video in order to help keep spirits high amongst IDF soldiers who otherwise might not feel like committing baby-slaughter today.