loading...
World
New episodes of Stranger Things to depict futuristic America of the 1980s
1st of your 1,000,000 free articles this month 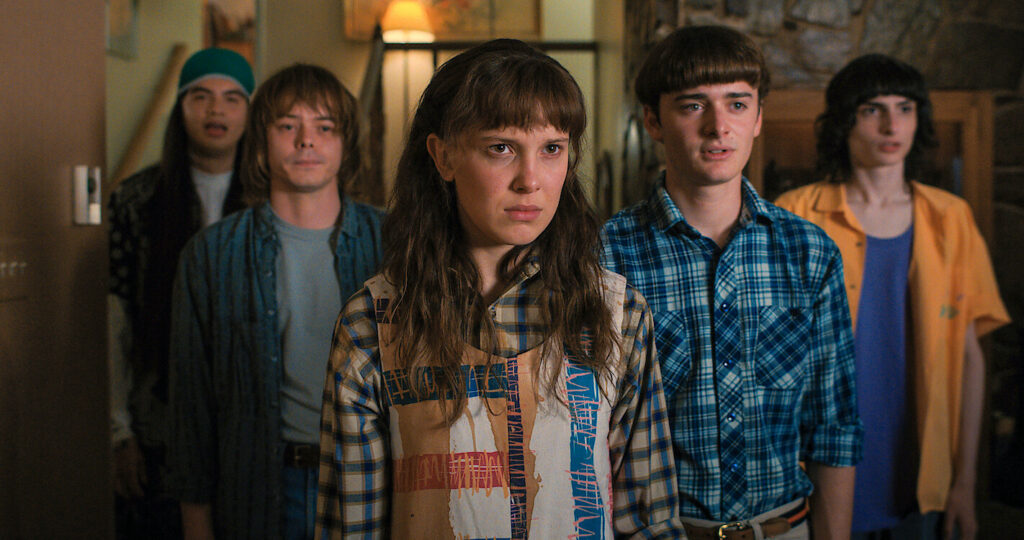 New episodes of Stranger Things to be released by Netflix today are reported to see the show’s characters transported to the futuristic America of the 1980s, where Republicans are pro-choice, inter-racial marriage isn’t under debate, and Nazis no longer pose a political threat.

“It really is a horror show unlike any other,” said one stunned Supreme Court justice. “My god could you imagine the fear you’d feel living in a time when women have control over their own bodies?”

The justices have also praised the recent addition of the character Vecna, stating that while they were initially not onboard with his ‘killing all children’ policy, they changed their minds after learning all the children were school aged.