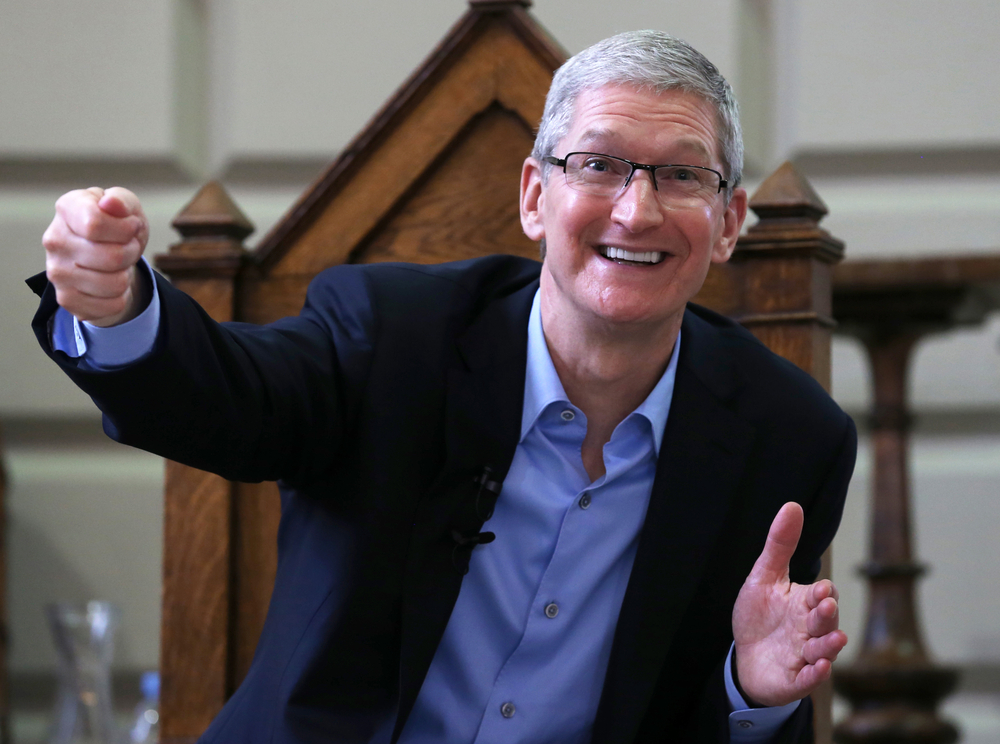 Compounding a horror week for the global accountancy firm, PriceWaterhouseCoopers accidentally told tech company Apple that it must pay tax, after delivering an envelope with the wrong tax advice to the world’s richest company.

In an absurd stuff-up, accountants at the firm were preparing two tax returns. One was for a low-wage retail worker, Paul Hutchins, and one was for the global multinational conglomerate.

At the last minute the envelopes containing the returns were swapped, which meant that Apple received the tax advice for the low-wage worker. As a result, Apple mistakenly thought it was going to have to pay a third of its profits in income tax.

At the same time, the worker received the advice for Apple, advising him that no tax was payable.

“I knew something was wrong the moment I opened the enveloped,” Paul Hutchins told reporters. “No tax payable? Clearly that was meant for a multinational corporation, not someone who works at K-Mart.”

The accounting firm almost immediately realized the error but it took some time for the correct envelopes to be exchanged, and in the process Apple almost paid tax.

Luckily, the error was caught just in time, and Apple were saved from the embarrassment of paying tax on its income. Mr Hutchins is now facing penalties for late payment of his tax.