World
‘Of course we trust the Taliban, we created them’ explains Pentagon
August 31, 2021 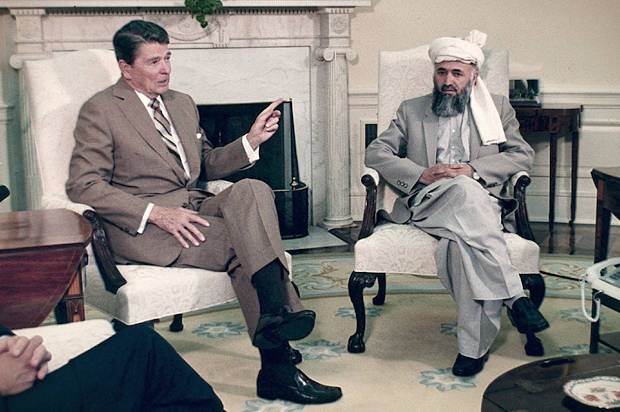 The Pentagon has responded to criticism of it plan to blindly trust the Taliban by saying that they ‘go way back’ with the Taliban and have known the Taliban ever since they created them.

The statement comes after a failed deal which involved America leaving Afghanistan and trusting that the Taliban would not use that opportunity to take power.

This was then followed by a failed plan for US forces to watch from a distance to see if the Taliban would give women and refugees rights, which was then followed by a leaked plan to not act on information that confirmed plans to bomb Kabul airport, instead just trusting that the Taliban would figure it out and stop ISIS-K, as well as decades of examples that aren’t things that happened this month.

The Pentagon denied they should no longer trust the Taliban. “The only untrustworthy party in this whole disaster are the reporters who leaked that information about us choosing to not stop the airport bombing,” said a spokesperson for the Pentagon. “Those journalists need a good Julian Assanging.”

“We have a long history with the Taliban. If they are pro-oil and anti-socialism they still have the core values we instilled in them when we made them.”