World
Orwell and Marx sign open letter begging idiots to stop bringing them up all the time
January 11, 2021 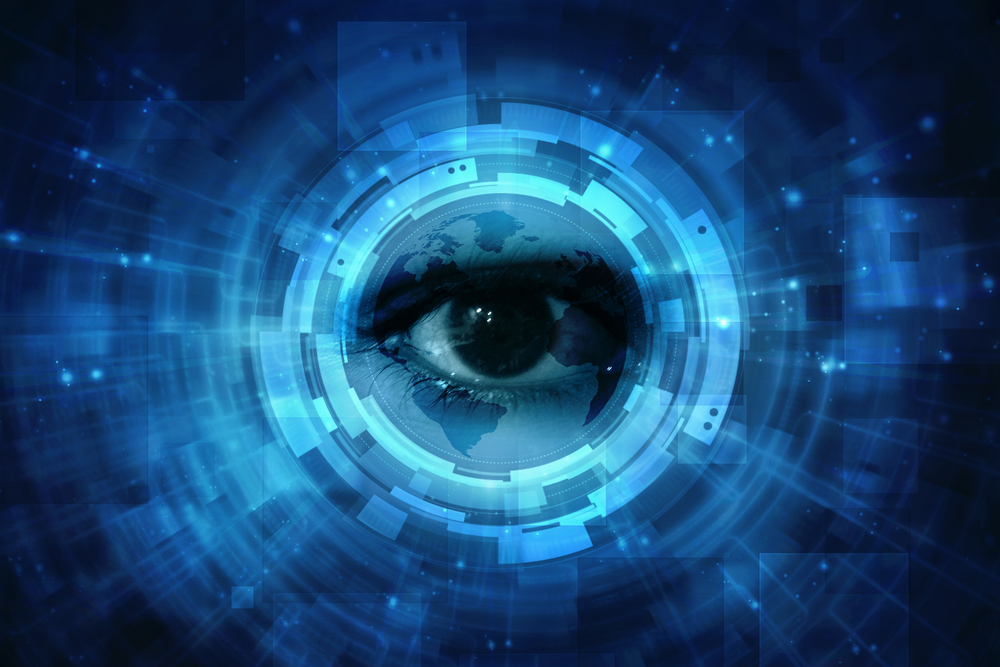 Famed writers George Orwell and Karl Marx have today taken a brief break from playing volleyball in heaven to issue a joint press statement regarding recent developments on Earth. Citing a recent increase in their names being invoked in absolutely every situation someone is upset about, the authors both co-signed an open letter calling for idiots to maybe actually try reading their work before mouthing off on social media.

“I feel it is important to clarify some things for the people living in 2021,” wrote Orwell. “When I wrote 1984, I was not talking about your parking ticket. What’s more when I wrote about a controlling government entity brainwashing everyone and the importance of free expression, I was absolutely not talking about people getting permabanned by Bebo. I literally couldn’t care less if you can’t tweet anymore.”

“Last I checked free speech meant that the government can’t put you in jail for talking. It doesn’t mean twitter dot com has to let you tell a hundred million people that they should try to overturn an election.”

“Also don’t even get me started on News Corp’s constant whinging about being silenced, you idiots control the world’s news cycle and still manage to look like babbling racist morons who can barely put a thought together. Frankly most of you are lucky you’re not relegated to screaming at passers-by on a street corner like you would be at any other point in history.”

“Hell, we’re even at a point now where Cyberpunk, a game set in an Orwellian future, was made by abusing its employees and had fans defending the company before it came out when it was causing seizures. Did any of you idiots actually read the book?”

Karl Marx agreed, stating that he’s pretty sure that nobody actually knows what Marxism actually is these days. “I also feel it is important to clarify some things, mainly that I wrote about economic policies,” said the man who was once one of America’s favourite newspaper columnists. “I wrote the Communist Manifesto, which was a document with economic policy ideas. It did not mention things like Multiculturalism, Trans Rights, Same-Sex Marriage, Black Lives Matter or any other social event that happened 100 years after I died. It was a 23 page pamphlet! I know reading makes your brains hurt but please I’m begging you to just allocate an hour to reading it next time you feel like calling Harry Styles in a dress Marxism.”

“Frankly, if we had known this was the direction the world was headed we would have just written about the danger of being an idiot. Just shut up already.”