World
Police shocked after beatings fail to quell protest against police brutality
May 31, 2020 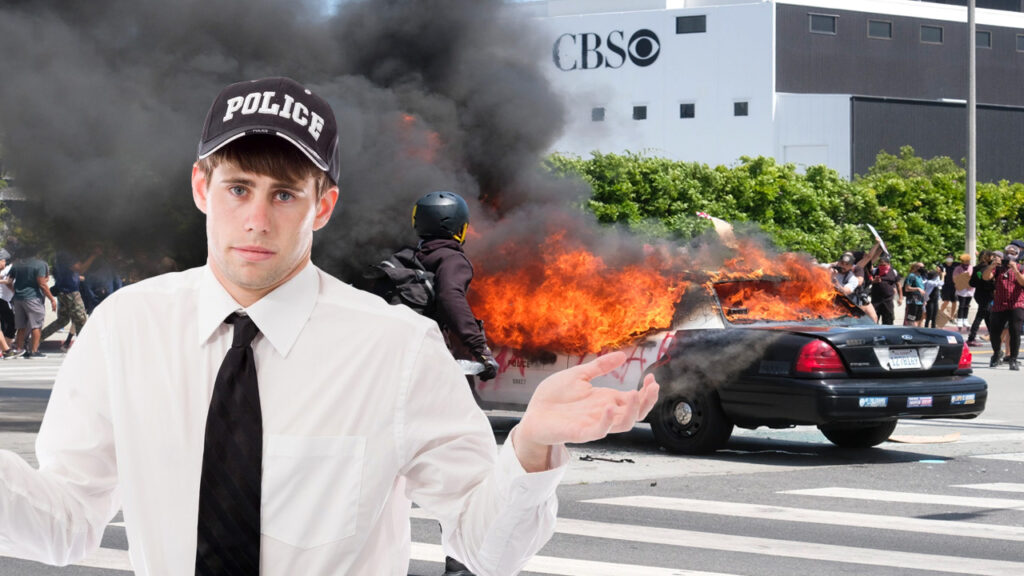 Police officers across America have today responded calmly and rationally to footage of a fellow officer murdering a black man in public, by promising to reflect on their personal biases as soon as they are done beating all these protesters.

“I don’t know what all these protesters want,” replied an officer on the scene. “We’ve tried everything to respond to their requests. Punching them, kicking them, even arresting them. Frankly I’m all out of ideas of ways to respond.”

Officers have hit back at accusations of unfair racial profiling, but not before switching off their body cams and covering their ID numbers.

“Clearly there are some deep seated issues within our forces that need to be addressed,” said the head of the Minneapolis police force today as he fired rubber bullets into a crowd. “I just hope this one bad apple’s actions don’t taint the work of an otherwise honorable police force. Now where did I put my pepper spray and baton?”

However, officers in America’s more progressive states have taken a different approach to the protests. “Obviously the murder of George Floyd has given us a lot to reflect on, and we need to find better ways to de-escalate situations,” agreed New York police officer Ray Marvin as he drove his police vehicle into a crowd. “But I hope we won’t taint George’s memory by doing something rash like blaming the officer that murdered him. I think we all just need to keep a calm head about this and consider it from all angles, including the one where the videotape may have been lying about what happened and the officer is actually innocent. Have you ever considered that?”

President Donald Trump also weighed into the debate, stating that people who used violence to get their point across are thugs, before threatening to send the military to shoot them all.