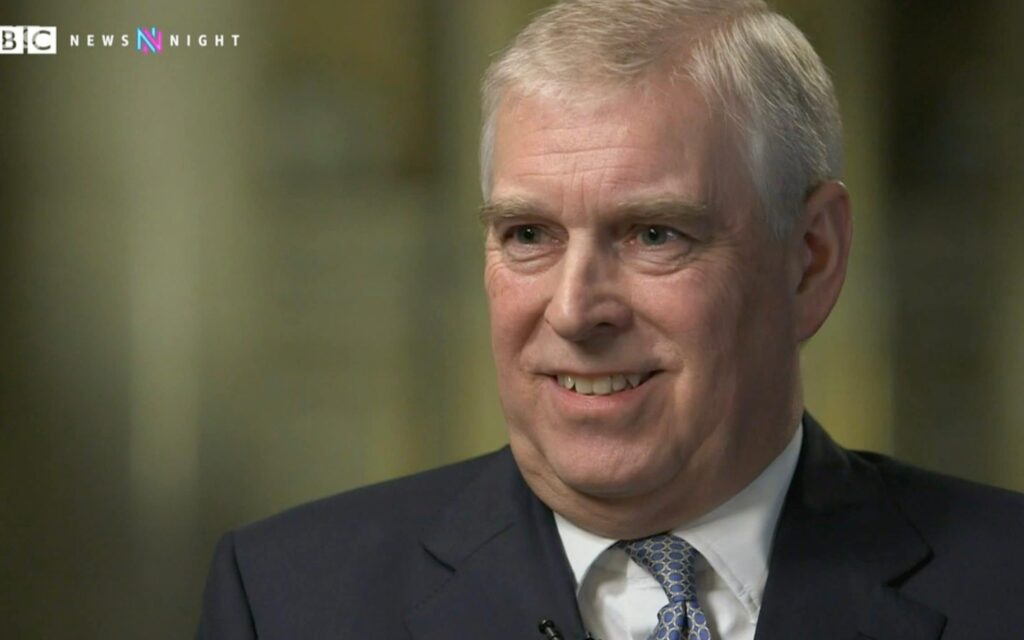 A statue of Prince Andrew has been fast-tracked, and will be erected outside Buckingham Palace later this week.

A spokesperson said they made the decision after they noticed that statues depicting vile people who did terrible things in the past seemed to be all the rage at the moment.

The 3-metre effigy of the Queen’s least popular child was commissioned in late 2019 when it looked like statues, once unveiled, would hang around for a long time. However, there now exists an opportunity to get it finished, out and into a river before the weather turns bad.

The statue is in recognition of Prince Andrew’s services in his role in the “suicide” of Jeffrey Epstein.

Sculptor Tatiana Wood-Masters said “We’re working 20-hour days to get it finished. If we miss our window it’s going to have to stay wherever we put it. We originally suggested displaying it on a plinth at the bottom of a flooded quarry but apparently Prince Andrew has sunk even lower than that.”